A research by U.S. magazine Newsweek ranked which universitieshave the

Of the 10 universities where students incur the most debt andsubsequently earn the least are 8 private institute and 2 publicones. Uncontested number 1 is the Roman Catholic Sacred HeartUniversity in Connecticut where 99% of the students graduate withan average debt burden of $40,865 and receive a median startingsalary $44,800.

A big name in this unfavorable ranking is New York University(NYU) on place 4. There, tuition fees amount to $58,858 while 55%of graduates incur an average debt burden of $41,300 and earnstarting salaries of $47,700 later on.

By contrast, studying at MIT is most profitable. While tuitionfees are in a similar range compared to NYU, starting mediansalaries are significantly higher at $69,700. Next in line arePrinceton University and California Institute of Technology.

Student loans have attracted much attention in the politicaldebate between incumbent President Obama and his Republicanchallenger Mitt Romney. 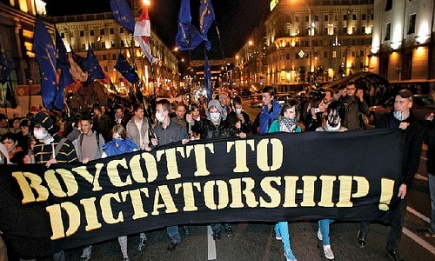 Where to study? Minsk?

Although Norway is, as always, on top of the...

The British government will make no U-turn on its... 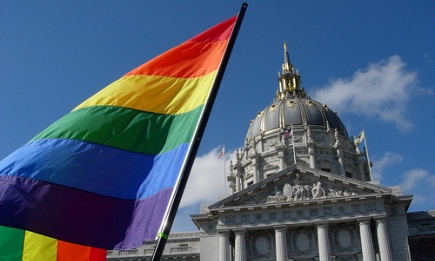 Obama’s support for gay marriage is no slip of...