The University of Peace (UPEACE) is an initiative by the UN toeducate future leaders, especially those who were born in conflictareas. The first branch opened in Costa Rica in 1980 to “providehumanity with an international institution of higher education forpeace with the aim of promoting among all human beings the spiritof understanding, tolerance and peaceful coexistence, to stimulatecooperation among peoples and to help lessen obstacles and threatsto world peace and progress, in keeping with the noble aspirationsproclaimed in the Charter of the United Nations.” In the followingdecades, branches were opened in Geneva, New York, Seoul and AddisAbbeba.

The institute in the Hague opened its doors on September 20. Tocelebrate this special day, rector John J. Maresca left his CostaRican headquarters and visited the opening ceremony at the PeacePalace. To ScienceGuide he explained the unique partnerships UPEACEhas with Dutch educational institutes, and what UPEACE will add toDutch academia.

Why did UPEACE choose for TheHague?

“The University of Peace received a lot of support from theNetherlands over the past years. The opening of a branch in TheHague is a return for all their efforts and support. UPEACEdeveloped several peace programs in Africa in cooperation with theNetherlands. The beauty of these programs is that were notdeveloped in an ivory tower; we went to Africa and asked whatpeople needed. Another factor was that we have a very activesupport group in the Netherlands, they took the initiative to erecta branch in The Hague.”

What kind of educational partnerships will UPEACEthe Hague develop in the Netherlands?

“The focus in The Hague will be on three themes: Water andPeace, Peace and Conflict Studies and Urban Peace and Security. We already have some valuable partnerships with expertinstitutes in these fields in the region of The Hague. We cooperatewith The Hague University of Applied Sciences, Leiden UniversityCollege The Hague, the International Institute of SocialStudies, a part of the Erasmus University, and UNESCO-IHE in Delft.In this way, UPEACE The Hague endeavors to develop as the EuropeanUPEACE expertise and knowledge center.  In this way we willstrengthen peace education in The Hague region by organizingprofessional trainings, lectures, seminars, and workshops, and wecan offer our students a unique curriculum.”

Together with UPEACE, The Hague University of Applied Sciences will develop a curriculum in Peace and Conflict studies. Withthis program The Hague will secure its reputation as aninternational city of peace. The cooperation on water managementwith Delft will give UPEACE  The Hague a typical Dutchprofile.

Professor Hyeon D. Yeo from UPEACE Korea is also pleased withthe opening of an European branch: “UPEACE the Hague can play animportant role in the education on peace in Europe, and thedevelopment of peace studies in the world”. Hyeon D. Yeounderstands the choice for The Hague: “The Hague, like Seoul, hasan history as international city of peace and is a worthy place foran University of Peace”. 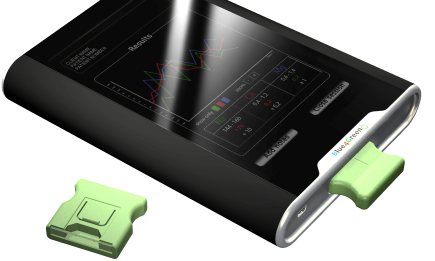 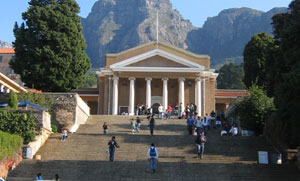 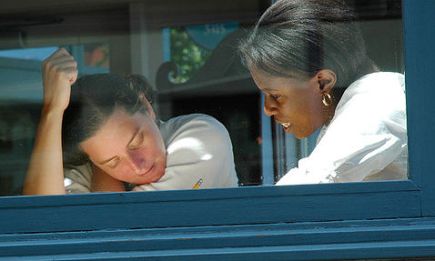