The Regional Innovation Scoreboard 2012, published by the European Commission, provides a comparative assessment of how European regions perform with regard to innovation. This Scoreboard is based on the methodology of the Innovation Union Scoreboard, and covers 190 regions across the European Union, Croatia, Norway and Switzerland.

On the other hand, there is a number of regions in a variety of EU-countries which have improved substantially and continuously during the last few years: Niedersachsen, Lisbon, the French regions Paris and Ouest, Calabria and Sardinia in Italy, Warsaw and the Swiss region Ticino.

France and Portugal are the countries which show the most regional diversity in innovation. In both of them the performance of regions ranges from innovation leaders to modest innovators. Other countries with wide variations in performance are hte Czech Republic, Finland, Italy, the Netherlands, Norway, Spain, Sweden and the United Kingdom. All of these have at least one region in 3 different innovation performance categories.

The Regional Innovation Scoreboard 2012 also shows that at this stage there is not a common pattern between the regional innovation performance and the use of EU funds in regions across time. The scorecard also shows an important aspect of relatively low innovation-results in certain regions. It is visble that a relatively low number of patents and technological and non-technological innovative products and solutions are developed in the regions which score on the level of ‘moderate’ and ‘modest innovator’. 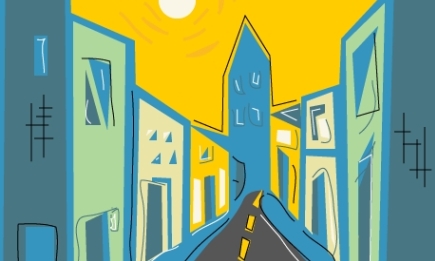 It’s urban areas that contribute most to Europe’s innovation.... 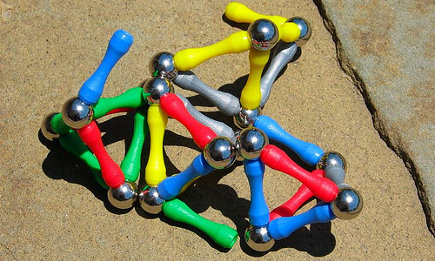