When Frank Furedi (University of Kent) dove into subject ‘authority’ he started with a search in Google. What struck him was that overall authority has a very negative connotation. Furedi: “Everyone seems very uncomfortable with authority nowadays”, he said at the lustrum festival of the The Hague University of Applied Sciences.

“I see authority as something right between force and persuasion. If you have to use force, you don’t have authority. Force is a symptom that authority has been lost. The word comes from the Latin word ‘auctoritas’, a word implicating ‘authorship’, ‘initiative’, ‘founding’ or ‘originating’.”

“Homer’s Iliad very nicely illustrates the battle for authority. King Agamemnon has lost control over his soldiers and decides to have a meeting. The people surrounding him lay claims to the authority. Nestor tries to gain authority on the basis that he is the oldest; Achilles alludes to being a brave and skilled warrior; Agamemnon makes a divine claim to authority. In the end Odysseus takes over, because he has the power to initiate something.”

Authority in the democratic age

Today whether someone has authority depends on popular consent. Furedi: “Since this move was made, authority became highly debated.” And another source of authority has developed: the authority of science, of knowledge. “Something works when it is proven.”

And with the advent of science and knowledge, ‘expert authority’ has taken a surge, something Furedi regards very negative. “If you are a teacher and you put a course on, within a day you receive three or four emails from people that don’t know anything about your topic. These people then want to know about learning outcomes and quality control.”

“What happens is: you allow to let your teaching be sculpted by someone else. And thus your authority as a teacher diminishes. For the first time in history authority in all its forms has become extremely fragile.”

So what does the authority the society and the classroom needs so much, consist of? Furedi: “A real authority has dealt with setbacks, has seen disappointments, but can still stand on his two feet, even under pressure.” Furedi claims that to be an authority, you need the capacity to make a judgment, to take initiative and to have presence

“Being an authority in public life is a commitment to do your all. Politicians nowadays are managers rather than leaders. They have very minimal experience with struggle, have not built up a business. In the past you wouldn’t have politicians quit because of family reasons.”

“If you want to learn students to take a risk, you have to teach by example”, Furedi says with regard to the teaching profession. “If we teachers are all so boring, so unchallenging, if we don’t demonstrate what taking a risk is, how can students pick it up?” 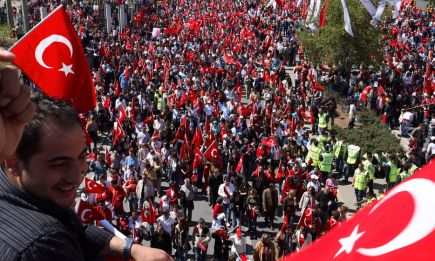 No loans for protesters is hoax

There were rumors that Turkey would no longer grant... 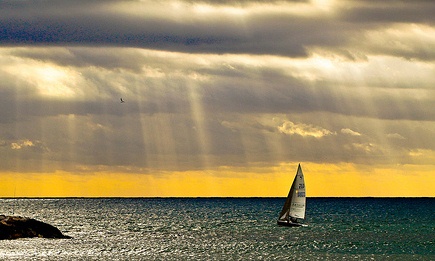 No money at the horizon for social sciences

Social sciences and humanities do not live up to...

Don’t cry for me Brabant