In the survey by Emerging almost 5000 recruiters and managers were asked to select their top universities. On top of the list is, what a surprise, Harvard. Followed by Yale, Cambridge, Oxford and Stanford. Highest non-Anglo-Saxon university, on the tenth place is the Goethe University in Frankfurt.

Belgium has two universities on the list, Gent on place 58 and Leuven on 64. This makes Belgium the most popular country that did not supply recruiters for this research.  The Netherlands has four universities among the 150 best. Rotterdam is ranked highest on 69, followed by Groningen (81), Delft (86) and Eindhoven (100).

There are also some famous absentees. However half of the top 10 exists of Ivy League universities, the University of Pennsylvania is not even on the list. Looking at the complete list it still pays off to study in Western Europe or North America. And it looks like students know this. 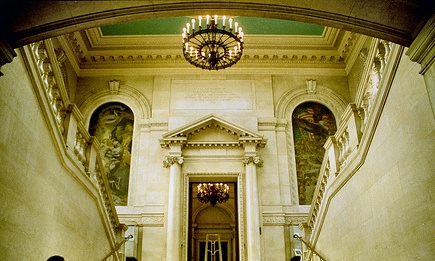 It is not for lack of foreign counterparts that...

Next year, the League of European Research-intensive Universities (LERU)...