The idea of a unitary patent valid throughout the EEC was already being aired at its foundation in 1957. However, an agreement was never put into force. The European patent with unitary effect relies upon three separate pieces of legislation implemented via three different procedures. In specific, first piece of legislation is a regulation setting up a unitary patent protection system. Secondly, the regime for translating EU patents comes under the consultation procedure while thirdly, the establishment of a unified patent court will be agreed among EU member states participating in the procedure.

A very important aspect of the unitary patent is the reduction of costs, which will improve the competitive position of EU firms since in US and Japan patents are much cheaper. The costs of patenting an invention in Europe can be even four times more expensive than in other developed economies. In addition, the unitary patent will improve certainty as to the law and reduce litigation costs.

The new patent regime will be put into force on 1 January 2014 or when more than 13 countries ratify it, provided that the UK, France and Germany are among them. Spain and Italy have so far refused to participate in the unitary patent package. 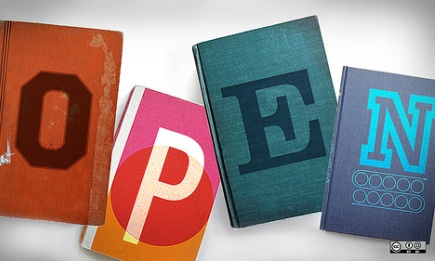 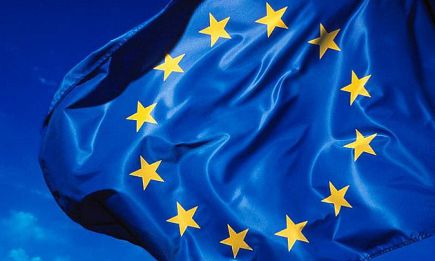 “EU Member States should stick to their commitments by...