Researchers from Harvard showed that the academic research output in the region is among the world’s lowest. And the trend is not encouraging, since the late 80s African research output has declined by more than 30%. The entire African continent produces around 27.000 articles per year, by and large the same number as the Netherlands. “To put it plainly, research output from Africa is negligible,” says African Open Access pioneer, Manka S. Angwafo.

Research neglected instead of stimulated

The Global Research Report Africa observes another problem, the hemorrhage of talent. Many of Africa´s best students take their higher degrees at universities in Europe, Asia and North America. Too few return. “The African diaspora provides powerful intellectual input to the research achievements of other countries but returns less bene?t to the countries of birth. That is at least in part because of a chronic lack of investment in facilities for research and teaching, a de?cit that must be remedied.”

“There is a confluence of factors behind such a marked decrease in research output, not least being the low wages paid to professors, the increasingly large number of students per classroom in public universities, and the general neglect of the tertiary sector by policy makers.”

“As a result, while Africa might be “rising”, a failure to improve research, promote and encourage publishing at its institutions of higher learning could place a ceiling to its level of development,” says Angwafo. Due to “marginal support from national governments”, external financing accounts for more than 70% of the African research. These donors inevitably determine what knowledge is generated in Africa and (most importantly) where it is published or disseminated,” states Angwafo.

Researchers that work on funded programs prefer journals to Open Access because of the better reputation and higher impact factor. This results in a “virtual brain drain”. ”African professors, struggling for earnings, have little time to conduct research, and the little research that is done gets sent overseas for publishing where — because of prohibitive access costs — it remains, enhancing foreign scholarly communities. Local research output remains low and African students remain uninformed.” 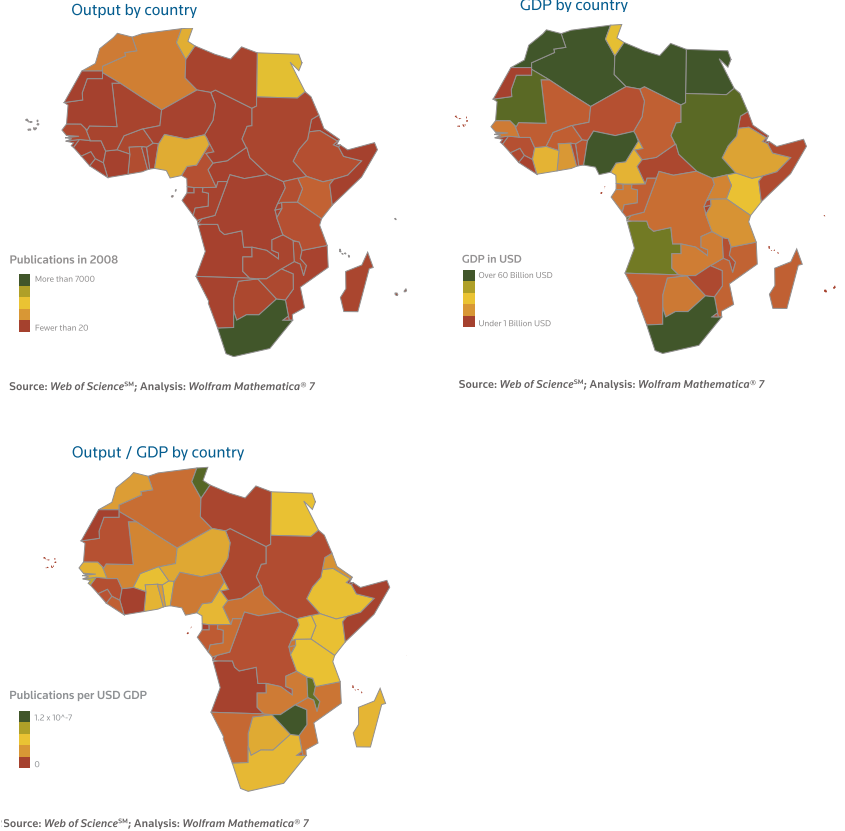 EU commissioner for Research Máire Geoghegan-Quinn stated at the Berlin 10 Open Access conference in Stellenbosch that “good science should not have boundaries”. Through Open Access students from developing countries gain free access to research conducted locally and globally. It would also lower the financial barrier for African researchers to publish their articles. This could lead to an improvement of both the quality and quantity of publications.

Angwafo: “The focus in African education policy in the last twenty years has been mainly on improving enrolment and completion rates in primary and secondary educations. Programs such as the free primary education for all or conditional cash transfers for education are widespread across Africa.”

“Unfortunately, the planning of these programs, did not foresee the large numbers of students at university level and investments in the tertiary sector have stagnated as a result. The outcome is an anemic university system where students are replicas of their professors and not encouraged to read and innovate.

Angwafo decided not to wait for new governmental policy and founded Hadithi, an online Open Access library for African students. “Through our library, scholars can search and download research material in one place at no cost. Hadithi seeks to maximize the impact of academic research while engaging communities of learning and making societies critically conscious through increased access to quality academic information.”

“It is the responsibility of everyone, from parents to teachers, to ensure that our future generations have the right tools to remain relevant. Only then can the true force of innovation and creativity be harnessed.” 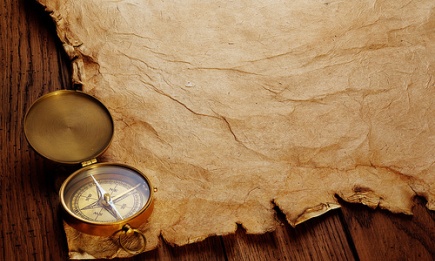