In three separate studies, Marsha Richins of the University of Missouri scored consumers as rating either “high” or low” for materialism, and then evaluated their emotional state before and after making an “important purchase”.

Purchase will boost self-esteem and relationships

In each study, the reigning materialists anticipated future purchases with strong, positive emotions, much more so than other consumers. Joy, excitement, optimism, and even peacefulness coursed through them regardless of whether they were thinking about buying a house or a toaster, next week or next year.

The materialists were also more likely “to believe that an upcoming purchase would transform their lives in important and meaningful ways.” They had faith in their upcoming acquisition’s power to improve their relationships, boost their self-esteem, enable them to experience more pleasure, and, of course, be more efficient. The intensity with which they felt the positive emotions was directly related to just how transformative they expected those transformations to be.

But after the purchase was made, and the materialists inevitably adapted to life in possession of said coveted item, what followed was a “hedonic decline,” in which their happy feelings dissipated.

Although “materialists’ perceptions that acquisition brings them happiness appear to have some basis in reality,” that happiness is short-lived, Richins concluded. As such, “The state of anticipating and desiring a product may be inherently more pleasurable than product ownership itself.”

Richin’s basic theory is that materialists get a small boost of momentary happiness when they acquire something new. But they also get a happy boost just by thinking about getting something new, which happens multiple times throughout the long process of saving up money or waiting for the delivery of an online purchase. Thus, frequent little happy bumps add up to more happiness than the one big, but short-lived burst of pleasure that accompanies acquisition.

Materialists were also more likely to experience fear and worry over all-important upcoming purchases. At the end of it all, not only are the boosts of happiness over, but materialists are more likely to have credit problems. But they do not, according to this study, experience more buyer’s guilt than anyone else. 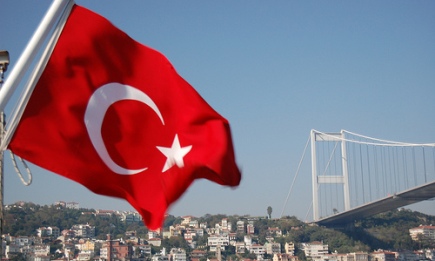 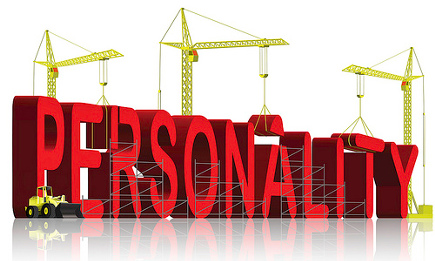 A group of Norwegian researchers created a psychological scale...