The Indian education innovator became famous for his 1999-experiments in children’s learning. In the initial experiment, a computer was placed in a kiosk created within a wall in a slum at Kalkaji, Delhi and children were allowed to use it freely. The experiment aimed at proving that kids could be taught by computers very easily without any formal training. Sugata termed this as Minimally Invasive Education (MIE).

The experiment has since been repeated at many places, Hole in the Wall, has more than 23 kiosks in rural India. In 2004 the experiment was also carried on in Cambodia. Mitra’s interests include Education, Remote Presence, Self-organizing systems, Cognitive Systems, Physics and Consciousness. Initially Sugata Mitra was trained as a physicist.

Rolling out a massive school in the cloud, was Sugata Mitra’s next goal. He sets up computers in low income communities and creates Self Organizing Learning Environments (SOLEs), by recruiting retired school teachers to give students challenges through Skype.

With the TED prize money Mitra can roll out his ambitious programme, boosting his ‘School in the Cloud-laboratory’. And it will be ‘open education’ in more than one meaning: the lab will create a blueprint free for others to copy and scale.

TED now offers a $125.000 grant for a filmmaker who will make the best film project about Sugata Mitra and his visionary plan. Proposals will be accepted March 1st through Apr 15, 2013.

Interestingly, Mitra’s work has already led to a blockbuster: the famous Slum dog millionaire was based on a book by Vikas Swarup, who in turn was inspired by… the Hole in the Wall-project. The German Ambassador to India encouraged Indian students to... 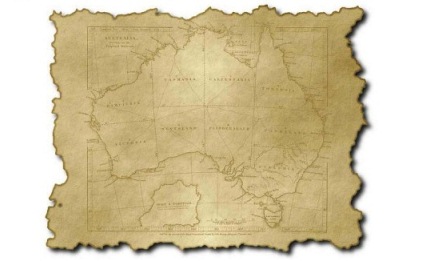 Incumbents in the HE market will force fundamental transformation... 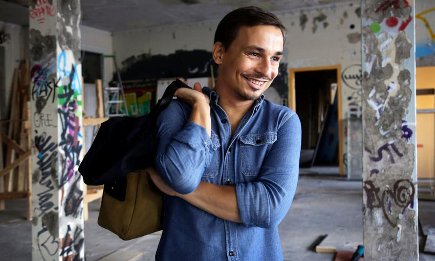 Solutions for the Finnish school

Teachers are told they are the problem ánd the...