The fact that scrub jays continually move their food from one hiding place to another (known as recaching) does not necessarily imply subtle social intelligence on their part, it could simply be due to stress. Elske van der Vaart from Groningen University discovered this using a computer model.

Nearly all crows hide food underground, storing it for later. However, when fellow crows see something being buried, they enjoy stealing it. The Western scrub jay, a blue-grey jay home to the southern USA, is well known for its smart little tricks to avoid being robbed.

The scrub jay trick is as follows: if it notices other birds watching, it buries its worms as far away as possible and keeps recaching, over and over again, as if attempting to confuse the spies. As soon as it is on its own, it recaches its worms one more time.

This behavior appears so smart that speculation has it that the scrub jays are able to put themselves in another scrub jay’s position, and that they are able to come up with a line of reasoning on what others see and know. For instance: ‘If my fellow scrub jay knows where I’ve hidden the worm, I need to hide it again, somewhere else.’ This would be very special, as this is an ability only attributed to humans and perhaps some monkeys.

Van der Vaart has developed an alternative theory which explains the birds’ behavior without making much reference to social behavior: a scrub jay may know from experience that its worms are safest if they are hidden far away from any other birds. If other birds are watching while a scrub jay hides its food and if it then keeps recaching it, this may very well not be due to the fact that it is trying to mislead the other birds, but because it is becoming stressed by their presence.

The Scrub Jay may perhaps be thinking: ‘I need to hide more worms for later!’ When at last the scrub jay is on its own again, it turns out that the jay itself is the one really confused by all the moving: many worms are no longer where the jay expects them to be. The result is that the bird becomes even more stressed and continues to move worms. 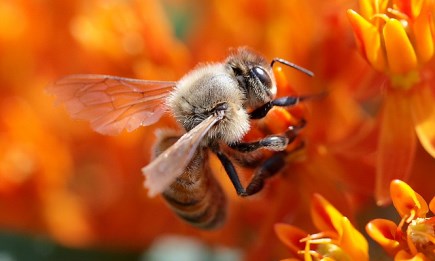 The number of honey bees is plummeting around the... 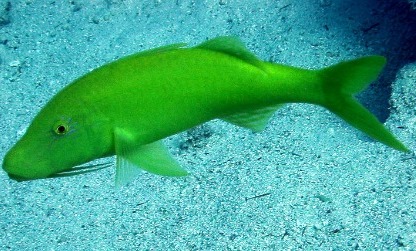 Some fish hunt in groups just like lions. This... 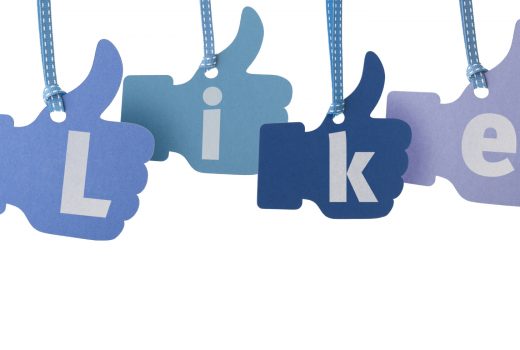