Wilfred and his friend Olivier were attacked earlier this week in the Rue des Archives, while walking home after visiting friends, arm in arm. The assailants referred to the couple as being homosexual.

Upon being released from the hospital Wilfred de Bruijn decided to publish his damaged face on Facebook. In the meantime the photo has been shared thousands of times. Wilfred links the assault to the unfolding debate on gay marriage in France.

In response to the homophobic attack, a demonstration is organized this night. According to the Facebook-page of Act Now, some 10.000 protesters are expected to assemble at the Paris city hall.

Where art thou, Rufus…. 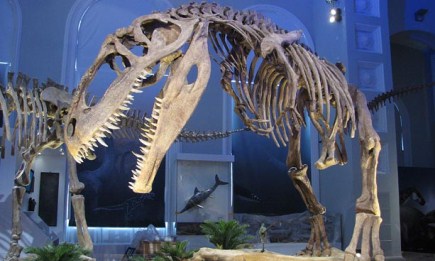 A great melange of academia and art

Why should a museum not function as a research...