The new US science standards, which include far more than just climate change in school curricula, have been put together by a broad coalition of stakeholders, including 26 states and the National Academy of Sciences. Before entering high school, pupils should understand that “human activities, such as the release of greenhouse gases from burning fossil fuels, are major factors in the current rise in Earth’s mean surface temperature (global warming),” according to the Next Generation Science Standards.

The new guidelines, that are not obligatory, are causing controversy in the United States where climate change is above all a political issue. “The Next Generation Science Standards convey an anti-human message…that is not scientifically justified,” said James M. Taylor, head of the conservative Heartland Institute, in a statement. “They certainly convey an environmental activist bias.” The Heartland institute supports states that “fight” for the freedom of teachers to tech “both sides” of the climate issue.

Mario Molina, deputy director at the Alliance for Climate Education, said to the Guardian that the experts drafting the guidelines had cut 35 percent from the sections devoted to climate change, in response to public comments. He did not believe it was political, but was response to a need to compress a great deal of material.

The European Union does not have guidelines for science education, but a report on member countries’ educational systems from 2011 states: “Environmental concerns and the application of scientific achievements to daily life are recommended for inclusion in science lessons in almost all European countries.” 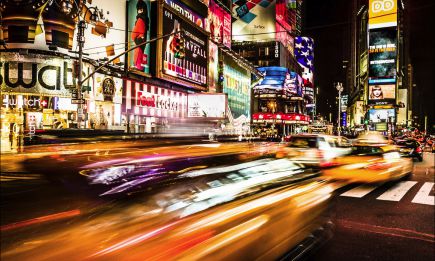 HE major source of US growth

The 886,052 international students and their families at universities... 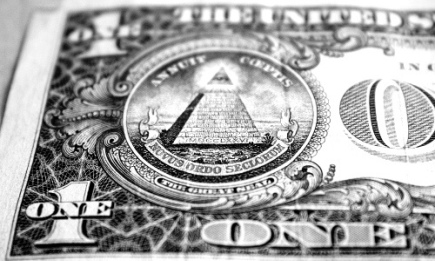 US: Capital inflow through internationalization

Higher education is great business in the United States....