A new report by the Centre for Higher Education (CHE) concludes that up to 36,000 bachelor degree students may not find a spot in a masters’ program by 2016. The think tank states that this worst-case scenario might come true if 85 percent of the bachelor graduates want to continue their study. These numbers are not unrealistic since several engineering programs already have enrollment rates over 90 percent.

The demand for master-programs has increased from 350.000 in 2005 to 515.000 in 2011. The jump in demand partly has to do with a new policy aimed at decreasing secondary school from 13 to 12 years. This has led to two classes graduating from secondary schools, and entering university, at the same time. The end of obligatory military service for men could also lead to an increase in applications for masters programs.

In response to the problem, the German government passed the Higher Education Pact 2020, in which billions of euros from the federal and state governments will be invested in order to create hundreds of thousands new study slots.

Ziegele, who worked on the CHE-report, thinks that the pact is a good way to get more money into the university system. However, it fell short by focusing on bachelor programs at the expense of funding for master’s programs. Ziegele told Deutsche Welle that this could damage German universities’ international reputation as too few opportunities to take up a graduate program could scare away foreign students.

To limit the number of students, many universities introduce a numerus clausus. The numerus clausus establishes selection criteria for master’s program, such as a minimum grade point average. To study political sciences at the Free University of Berlin, a student needs excellent grades. The selection criteria differ between different studies, philosophy students at the same university need grades just above average.

The situation is yet more difficult for foreign students. They are required to provide a range of documents, some of which are hard to acquire. With more German students applying master-programs, the urge to make this process easier will disappear, thinks Sina Prasse from the student council of the Free University of Berlin.

Frank Ziegele underwrites this potential problem. “If competition for a master program increases altogether, of course it will become more difficult for foreign students to get a spot”. The German Federal government has this potential problem on their radar and state that they are certainly not neglecting international students. The German Education Ministry noted that “Germany is the fourth-most-popular host country for foreign students, as the first non-English-speaking country after the United States, the United Kingdom and Australia.” 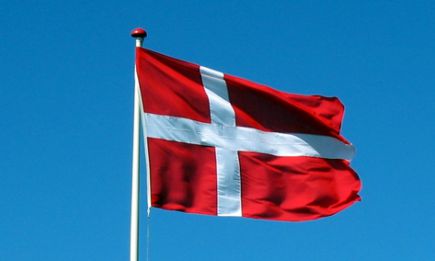 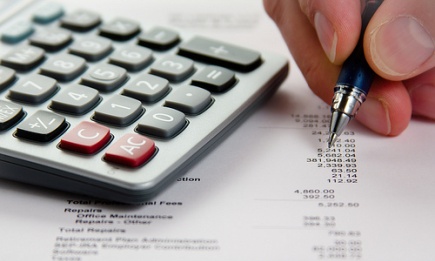 The Dutch government calculated that it is losing €90...