“Over the past decades, almost everywhere in the world, participation in higher education has significantly increased. In the EU, it no longer benefits only small social and economic elites, but on average 26% of the age cohort participates in higher education and in some EU member states even more than 40%.

It is important to remember, that this trend towards higher education is not the result of young people trying to escape the realities of the labour market into the ivory tower of academia, or ambitious parents pushing their offspring into fancy academic studies, but a reaction to economic transformations and structural changes in the labour market requiring more tertiary educated labour.  Furthermore, it is also an integral part of European Union and national strategies.

Is HE eating vocational education?

So far, there is no indication of a saturation of the labour market with tertiary educated graduates. On the contrary, EU member states have agreed on a benchmark of 40% higher education participation by 2020, assuming that by then 35% of all jobs will require high-level qualifications.  And even in times of economic downturn, higher education graduates seem to enjoy significantly better employment prospects than those from other education sectors, even in countries with high unemployment, such as in Spain. In this context, is higher education eating up vocational education?

This tends to ignore that higher education institutions have a longstanding tradition of educating and training professionals, e.g. medical doctors, lawyers, teachers, architects, engineers. But it also neglects the fact that the higher education sector as such is highly diverse, comprising in addition to universities with multiple missions also technical universities, polytechnics and specialised colleges.

There is also diversity within institutions: between faculties and disciplines, which are at different degrees of applicability and closeness to professional practice. If one flicks today through a university course catalogue one will find a wide range of study courses relating to accounting, nursing, midwifery, physiotherapy, pharmacy, social work etc.

The Bologna Process has furthered this development, with the introduction of the Bologna degree cycles, which are based on learning outcomes, and oriented towards skills-development and graduate ‘employablility’.

It has also resulted among other things in the provision of lifelong learning Master’s courses which are geared to labour market demand. Given that the vast majority of graduates of these courses are to be employed outside of higher education and research institutions, higher education institutions today are therefore to a large extent providers of professional education.

As the demarcation line between the education sectors based on theoretical research knowledge versus practice informed training seems to become increasingly blurred, this opens up the debate on how knowledge, skills and competences are best acquired.

A rising number of jobs will require tertiary education and this is due to their increasing complexity. If one considers for example, how the education profiles of jobs have changed due to technology – for example the growing use of computers in machine building, or environmental and energy aspects that need to be considered in civil engineering.  Given the speed at which knowledge and technology develop and the need to adapt to rapidly changing economic and social conditions, the question is which institutions will provide necessary professional upgrades and reorientation?

There is no easy answer to this question, and obviously, countries and systems are taking slightly different routes to respond to these trends. One assumption is e.g. that for many vocationally trained professions, continued professional education could take place at higher education institutions.

Looking to the future, rather than defining what is vocational, what is academic, we will have to continue reassessing what young graduates and mature learners actually need, and how they can best acquire it. From a learner’s perspective this is less about a definite and irrevocable decision for one or the other education sector, but rather the question what and where to learn next.

Life would be easy, if graduates of different education sectors could still claim with confidence: I will become a plumber, a lawyer, or a medical doctor. The reality is: they may be educated as such, but there is no certainty that they will work in these professions, at least not for their entire working life.

Furthermore, some of these graduates will have to take up jobs that do not even exist yet in today’s labour market. And this also counts for graduates of more academic study programmes, like in philosophy which is cited in the recent ScienceGuide article. One thing is clear, we are certain that higher education can contribute in the future to the career perspectives of both, the plumber and the philosopher.” 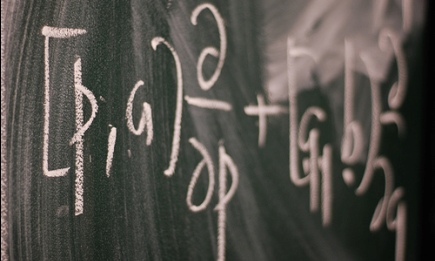 A record number of academic journals were banned from... 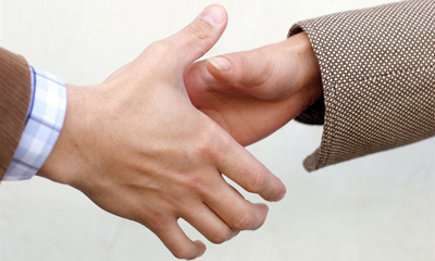 With only seven days to go until the Dutch...