In January 1952 Alan Turing was indicted for having a homosexual relationship, something deemed illegal in the UK at the time. His conviction led to his removal from the cryptographic office where he had been working during the Second World War as an exceptional code breaker.

“While Turing was dealt with under the law of the time and we can’t put the clock back, his treatment was of course utterly unfair and I am pleased to have the chance to say how deeply sorry I and we all are for what happened to him”, a former colleague of Turing says. The code breaker committed suicide in 1954

“Churchill came down and told us we’d ended the war by two years”, says the former colleague, now 95 years old. “We were very pleased to hear that. He saw us twice which we always thought was great, rather. He didn’t have all that time to do those sort of things.”

Turing’s idea of what later would become the computer – the Universal Turing Machine – has been hailed as the “most important British innovation of the past one hundred years.”

Although the Alan Turing-year In 2012 led many to utter warm words about the code-breaking genius, it didn’t get much further than words. An earlier request in 2011 – with over 34.000 signatories – to pardon Alan Turing for committing homosexual acts was declined by Lord McNally.

Lord McNally stated that a posthumous pardon was not considered appropriate as Alan Turing was ‘properly convicted’ of what at the time was a criminal offence.

In 2013 the time may finally be finally ripe for a change, as another member of the House of Lords, Lord Sharkey introduced A Bill to give a statutory pardon to Alan Mathison Turing for offences under Section 11 of the Criminal Law Amendment Act 1885 of which he was convicted on 31 March 1952. 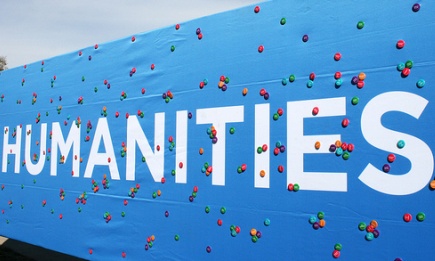