A team consisting of ecologists and mathematicians from the NIOZ Royal Netherlands Institute for Sea Research, Utrecht University, and Leiden University discovered that mussels form a pattern based on the mathematical principle behind phase separation, a process unknown within ecology. Phase separation, where molecules and atoms of different types separate out to form spatial patterns, is an important physical process explaining the strength of alloys like bronze or steel, or polymers like polystyrene.

Until now, ecological models explain regular, self-organized spatial patterns, based on spatial differences in birth and mortality rates of organisms. The phase separation principle is solely based on movement and therefore deals with animal behavior. “This is therefore a fundamentally different process of ecological pattern formation,” Liu adds.

Material science meets ecology
“This discovery was made with a very simple experiment that can be done in any school classroom,” says prof. dr. Johan van de Koppel of the NIOZ, who is the supervising author of this article. “We spread out mussels in an aquarium and using a camera, we watched them move around to form strings that become regularly spaced on the aquarium bottom. The strings then form a net shape, very similar to that found in the field. In these strings, local mussel density is high enough for the mussels to attach to each other together using byssus threads. Because of the net-shaped patterns, the mussels are well protected against the pounding of waves and the snatching by predators such as gulls that threaten them in the real world.”

Quan-Xing Liu then made a mathematical description of the movement of mussels that he integrated into a model. To his surprise, this model was very similar to the classical model for phase separation developed by John Cahn and John Hilliard in 1958. Phase separation leads to the formation of honeycomb-shaped structures within materials that make polymers and alloys such as bronze and steel very strong. These results highlight that the same process makes mussel beds robust. Mussel beds are, so to say, ‘as strong as steel’.

The results of this study extend well beyond the ecology of mussels. Aggregation and pattern formation is common to many animals. By demonstrating in their analysis the potential of applying phase separation models to ecological systems, they alert colleagues in their field to the possibility of using the results and models from the physics community in applications to ecological phenomena. Potential applications include aggregation in foraging birds, and mound building in social insects. Moreover, it highlights that even in the 21st century, scientists can discover unifying principles that explain common phenomena in seemingly unrelated fields such as material science and ecology. 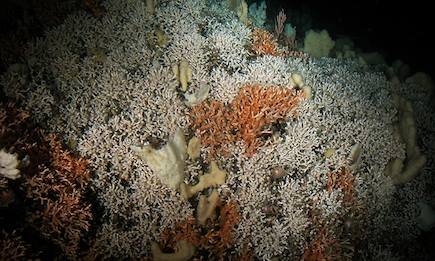 Cold-water coral reefs in the Atlantic Ocean can compete... 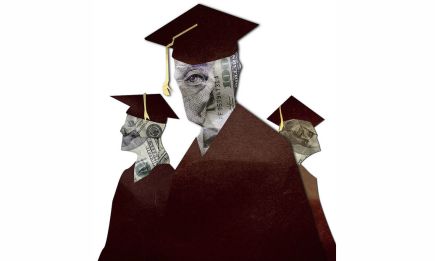 “Since the economic crisis the environment in which research... 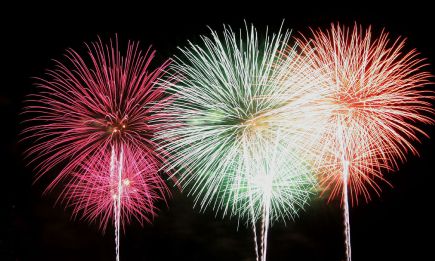 Classroom as a family