De onderzoekers van Cornell en INSEAD melden over hun analyses en de uitkomsten van de rankings het volgende: ‘Despite the economic crisis, innovation is alive and well. Research and development spending levels are surpassing 2008 levels in most countries and successful local hubs are thriving. A group of dynamic middle- and low-income countries – including China, Costa Rica, India, and Senegal – are outpacing their peers, but haven’t broken into the top of the GII 2013 leader board.

Switzerland and Sweden’s performance reflects the fact that both countries are leaders in all components (pillars) of the GII, consistently ranking in the top 25. The United Kingdom has a well-balanced innovation performance (ranking 4th in both input and output), in spite of a relatively low level of growth in labor productivity. The United States continues to benefit from its strong education base (especially in terms of top-rank universities), and has seen strong increases in software spending and employment in knowledge-intensive services.

This year’s report casts additional light on the local dynamics of innovation, an area which has remained under-measured globally. It shows the emergence of original innovation eco-systems, and signals a needed shift from a usual tendency to try and duplicate previously successful initiatives.

“Dynamic innovation hubs are multiplying around the world despite the difficult state of the global economy. These hubs leverage local advantages with a global outlook on markets and talent.” said WIPO Director General Francis Gurry. “For national-level policy makers seeking to support innovation, realizing the full potential of innovation in their own backyards is often a more promising approach than trying to emulate successful innovation models elsewhere.”

The study shows that the dynamics of innovation continue to be affected by the emergence of new successful innovators, as seen by the range of countries across continents in the top twenty GII ranking, as well as the good performances of emerging countries such as Latvia, Malaysia, China, Montenegro, Serbia, Republic of Moldova, Jordan, Ukraine, India, Mongolia, Armenia, Georgia, Namibia, Viet Nam, Swaziland, Paraguay, Ghana, Senegal; and low-income countries Kenya and Zimbabwe.

The leaders in their regions are: Switzerland in Europe, the US in Northern America, Singapore in South East Asia and Oceania, Israel in Northern Africa and Western Asia, Chile in Latin America and the Caribbean, India in Central and Southern Asia, and Mauritius in Sub-Saharan Africa. Among low-income economies the leader is Kenya.

The report notes a need for the BRIC countries (Brazil, the Russian Federation, India, and China) to invest further in their innovation capabilities to live up to their expected potential. China’s performance on the key knowledge and technology outputs pillar is outpaced only by Switzerland, Sweden, Singapore, and Finland. However, the report notes that both China and India have weaknesses in their innovation infrastructure and environment. The report also notes that Brazil has suffered the largest drop among the BRICs. 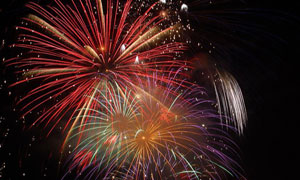 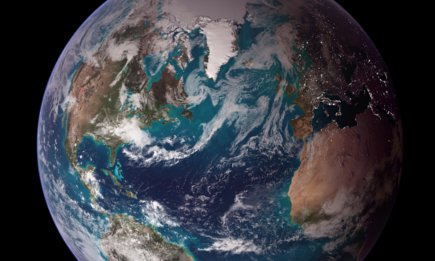