The Japanese ministry for Education, Culture, Sports, Science and Technology presented these plans in its 2014 budget outlay. The government will select 10, both private and public universities for the program that will stimulate joint research with foreign universities. The program also aims at attracting famous international scholars to the Land of the Rising Sun.

By improving the global rankings of Japan’s universities, the government hopes to enhance the country’s industrial competitiveness. The stimulation plan for Japanese universities is an important part of the national growth strategy that was presented in June.

The Japanese plan closely resembles the Russian strategy to boost its higher education sector. Japan calls the selected institutions “super global universities” while the Russians talk about ‘upgrading for world competition of Russian universities’. It looks like that Shinzo Abe is even more ambitious than his Russian colleague. Putin has a budget of 200 million euro for the entire program while Japan spends 750 million euro per year, for 10 years. 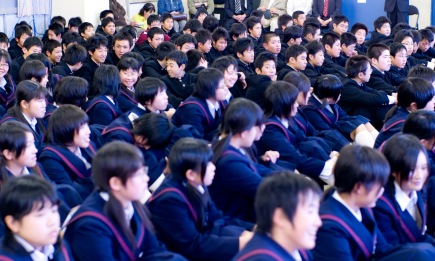