@ConversationUK: not only do Western universities open campuses globally, emerging countries open them up here too.

@tsiligiris: an in depth study of destination choice Taiwan.

@EADI: read about the Indian calorie-paradox. Hoe do rapid economic growth and rising undernourishment go together?

@uniworldnews: political uproar as India’s Supreme Court ruled that caste-based quotas don’t have to be upheld for specialised teaching positions.

@mims: Google’s “20% time,” which allows employees to take one day a week to work on side projects, effectively no longer exists.

@timkastelle: In the future there will be no innovation without cocreation.

@ScienceGuideEU: international Law Professors build up pressure on U.N. to end immunity. Cases of Haiti and Srebrenica are telling. 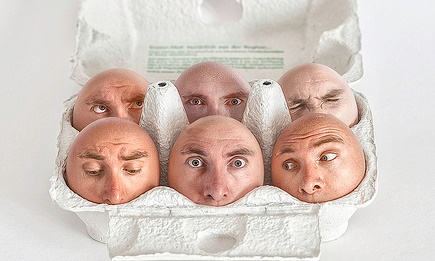