The project of producing edible meat from stem cells was launched in October 2011 by Mark Post, Professor of Vascular Physiology and Tissue Engineering at Maastricht University. Less than two years later the first burger made of  cultured meat is presented.

The cooking, slicing and munching of the world’s first cultivated burger in London can be followed live.

The project is a continuation of a 2004 study funded by the Dutch government to the amount of 2 million euros and implemented by a consortium of three universities (Univeristy of Amsterdam, Utrecht University, Eindhoven University of Technology) and an industry representative (Meester Stegeman BV).

Mark Post (then at Eindhoven University of Technology) and his research team developed a method to ’train’ the muscle cells (in terms of size, not number) through electrical stimulation. The study was finalized in 2009 with tangible results: the researchers were able to cultivate 8×22 mm pieces of meat of 0.5 mm thickness from the muscle stem cells of mice, consisting of millions of cells.

According to the researchers, there are several crucial steps in the development of ‘cultured meat’:

Researchers are currently working on enhancing production using existing techniques. Two new projects will soon be launched to cultivate fat tissue and enhance the expression of myoglobin in meat (the oxygen-binding protein found in muscle tissue).

The ‘in vitro meat project’ team consists of professor Mark Post and two technicians. The project is fully financed by private funds to realize the first lab-grown hamburger. 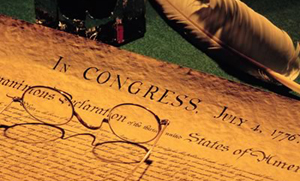 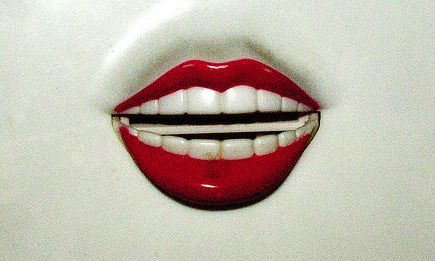