Last week, we spoke about the importance of skills and education for tackling youth unemployment. Love’s Labour’s Lost offers some useful pointers in this area too. The play begins with Ferdinand, the King of Navarre, encouraging his three companions to join his “little academe:”

“You three, Berowne, Dumaine and Longaville,
Have sworn for three years’ term to live with me,
My fellow-scholars, and to keep those statutes
That are recorded in this schedule here.”

Naturally, one of the companions, Berowne, protests. He wants to know what the point of all this fastidious studying is: “What is the end of study, let me know?” Doubtless, you may have felt the same way at some point in your educational career. So you’ll be pleased to know that the OECD Skills Strategy emphasises that all that effort wasn’t wasted and skills are the “global currency” of the 21st century.

But it is important to develop the right skills, least we cry out like the tiresome schoolmaster of the play, Holofernes, “O thou monster ignorance, how deformed does thou look!” He is speaking about a character named Dull, who “hath never fed of the dainties that are bred in a book. He hath not eat paper, as it were. He hath not drunk ink.”

The OECD’s Programme for International Student Assessment (PISA) can help us test the standard of reading, mathematical and scientific skills taught in schools around world by measuring the competencies of 15-year-olds. And when some 25% of firms in OECD countries are concerned about the availability of adequately trained workers, it is also important to establish an education system that gathers intelligence on the demand for future skills, so that what is taught is relevant.

Holofernes actually turns out to be the dullest person in the play, with his outdated expressions rendering him incomprehensible (and amusing). As Berowne says “So study ever more is overshot. / While it doth study to have what it would, / It doth forget to do the thing it should.”

Berowne also complains that the King is too old to pursue further learning, “So you, to study now is too late.” The double-irony of this line is that there is much the companions still need to learn, and not all of it is to be found in books – “learning that occurs outside the formal learning system” as the OECD’s Education Directorate says.

Youth migrants can make a difference

Understanding the level and distribution of skills in adult populations is the key to our modern economies, because as well as economic growth, skills affect social trust, political engagement, and health. The OECD’s Programme for the International Assessment of Adult Competencies (PIAAC) will publish data and analysis on adult learning in October 2013. The study will also highlight international patterns on adult learning, which can then be used to remove barriers to investing in further skills-development.

This is important when, depending on the country, between a third and two-thirds of the adult population lack the minimum core skills necessary to engage in further learning and function in modern economies. With rising long-term unemployment among migrants, particularly in the EU, policy measures such as language and professional training, as well as a focus on youth migrants, can make a real difference.

Once skills are developed, ensuring skills supply to the labour market is the next step. By Act II of the play, the Princess of France and her three ladies arrive in Navarre on a diplomatic mission. Instead of offering the appropriate welcome to his court, the King bids the Princess to camp in a field. We warned you that there was a lot he still needed to learn, although he may simply have forgotten courtly manners he learned as a boy but never practised. Unused skills atrophy over time, making it more difficult for people who have been out of the workforce to get back in.

Participation rates can be improved by providing affordable childcare services, as well as reforming tax systems that make work economically unattractive. Employers, trade unions, and government should work together to design more flexible working conditions, in order to make the most of a talent pool that includes people with care obligations or individuals with disabilities.

A recent OECD paper notes that women’s average earnings from self-employment are up to 60% lower than men’s, citing obstacles such as cultural norms, stereotypes, time shortages and the composition of their professional network.

Finally, ensuring good skills use is also necessary, by supporting employers to make better use of employees’ skills, helping the young gain a foothold in the labour market and fostering entrepreneurship. As the Princess notes, “We are wise girls.” but the King and his companions, for all their love-sonnets and wit, fail to impress her and her ladies. Berowne comments, “Here stand I lady, dart thy skill at me” and concedes, “O, never will I trust to speeches penned, / Nor to the motion of a school boy’s tongue.”

This is ultimately a play that interrogates definitions of learning. The men eventually learn the importance of soft-skills. The Princess initially flatters the King; “I am too sudden-bold: / To teach a teacher ill beseemeth me,” but by the end, it is the King who begs the Princess, “Teach us, sweet madam, for our rude transgression some fair excuse.”

Interrogating what skills we want for today, for tomorrow, and how we are going to go about teaching and harnessing those skills also requires definition and redefinition, particularly in a fast-moving world; “Education is increasingly expected to develop new ways of thinking, involving creativity, critical thinking, problem-solving and decision-making; new ways of working, including communication and collaboration; new tools for working, including the capacity to recognise and exploit the potential of new technologies; and, the capacity to live in a complex world as active and responsible citizens.”

Alternatively, we could eat paper and drink ink. 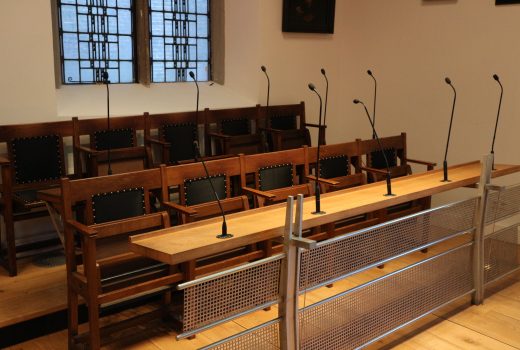 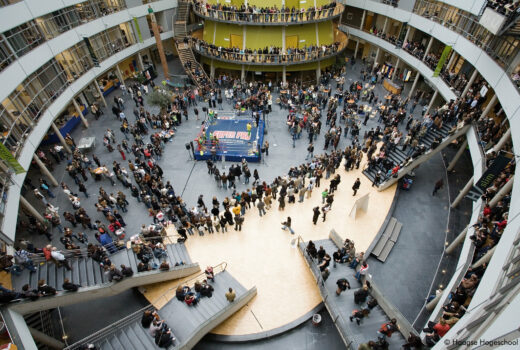 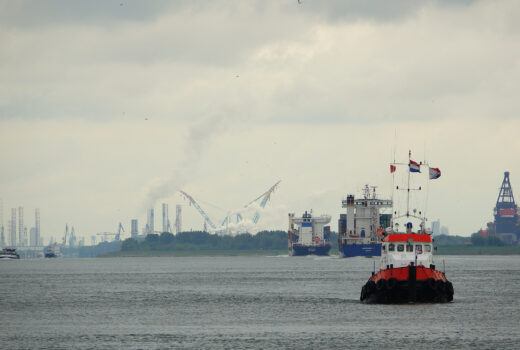