By exploiting flaws in miniscule diamond fragments, researchers say they have achieved enough coherence of the magnetic moment inherent in these defects to harness their potential for precise quantum sensors in a material that is ‘biocompatible’.

Nanoscopic thermal and magnetic field detectors – which can be inserted into living cells – could enhance our understanding of everything from chemical reactions within single cells to signalling in neural networks and the origin of magnetism in novel materials.

Atomic impurities in natural diamond structure give rise to the colour seen in rare and coveted pink, blue and yellow diamond. But these impurities are also a major research focus in emerging areas of quantum physics.

One such defect, the Nitrogen-vacancy Centre (NVC), consists of a gap in the crystal lattice next to a nitrogen atom. This system tightly traps electrons whose spin states can be manipulated with extreme precision. Electron coherence – the extent to which the spins of these particles can sustain their quantum mechanical properties – has been achieved to high levels in the NVCs of large ‘bulk’ diamonds, with coherence times of an entire second in certain conditions – the longest yet seen in any solid material.

However in nanodiamonds – nanometer sized crystals that can be produced by milling conventional diamond – any acceptable degree of coherence has, until now, proved elusive. Nanodiamonds offer the potential for both extraordinarily precise resolution, as they can be positioned at the nano-scale, and biocompatibility – as they have can be inserted into living cells. But without high levels of coherence in their NVCs to carry information, these unique nanodiamond benefits cannot be utilised.

By observing the spin dynamics in nanodiamond NVCs, researchers at Cambridge’s Cavendish Laboratory, have now identified that it is the concentration of nitrogen impurities that impacts coherence rather than interactions with spins on the crystal surface.

Smallest detector in the world

By controlling the dynamics of these nitrogen impurities separately, they have increased NVC coherence times to a record 0.07 milliseconds longer than any previous report, an order of significant magnitude – putting nanodiamonds back in play as an extremely promising material for quantum sensing.

“Our results unleash the potential of the smallest magnetic field and temperature detector in the world. Nanodiamond NVCs can sense the change of such features within a few tens of nanometres – no other sensor has ever had this spatial resolution under ambient conditions,” said Helena Knowles, a researcher on the study. “We now have both high spin coherence and spatial resolution, crucial for various quantum technologies.”

Dr Dhiren Kara, who also worked on the study, points out that the nanodiamond’s biocompatibility can provide non-invasive optical access to magnetic changes within a living cell – essentially the ability to perform MRI and detect, for instance, a cell’s reaction to a drug in real time. “We may also be able to answer some key questions in material science, such as magnetic ordering at the edges of graphene or the origin of magnetism in oxide materials,” Kara said.

Dr Mete Atature, director of the research, added: “The pursuit of simultaneous high NVC coherence and high spatial resolution, and the fact that nanodiamonds couldn’t deliver on this promise until now, has required researchers to invest in alternative means including advanced nanofabrication techniques, which tends to be both expensive and low-yield. The simplest solution, feasible and inexpensive, was in front of us the whole time.” 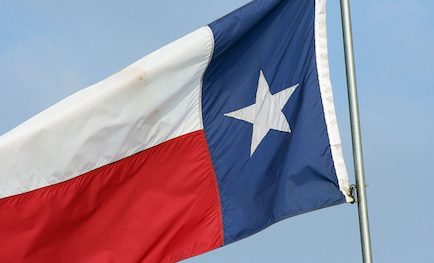 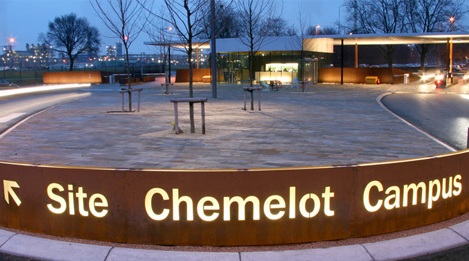