“The Holy Roman Empire had three main characteristics. It was not Roman. It was not an Empire, and certainly not holy,” says Joris Voorhoeve, Professor at The Hague University of Applied Sciences and former Minister of Defense of the Netherlands. “The European Union is completely different, it is a complex, cooperative empire.”

“The EU is a voluntary empire and therefore the most important invention in the history of international relations,” Voorhoeve states at the ‘Future Models of European Integration’ conference at The Hague University of Applied Sciences.

The democratic quality of the EU is often criticized, but it is still the only large international organization with an active and co-deciding parliament. These criticisms do not impress the top advisor on security policies and foreign affairs of the Dutch government. “People have the attitude of spoiled children, always criticizing what the EU has achieved, but it deserves enthusiasm,” Voorhoeve says.

One of the largest deficits of the EU, which he stresses, is the absence of space for strong personal leadership. “The EU would benefit from a Commission leader that can be seen daily in all important media,” Voorhoeve states. “Currently, the majority of European citizens don’t know who the President of the European Commission is.”

It will be hard to find a model for the EU in which both federalists and nationalists feel at ease. “Only when we know what we’re up to in Europe, we know how the model for the EU should look like”, says Thijs van der Plas, Director European Integration, Foreign Office of the Netherlands.

“A successful model for the EU resembles a messy ever-growing wedding cake, with a lot of layers on top of each other. On top we find the countries that are frontrunners. Lower in the cake we find members with certain exceptions, associate members and a variety of partner-countries. The EU will always be under construction, so a static model will not be effective,” Voorhoeve says.

Reforms could strengthen the Commission, Van der Plas states. “The Commission should get smaller in the future, after the term that ends in 2019 would be a good moment. Clustering the Commission could be a viable next step. Laws should not go to the President directly, but via Vice Presidents that all head a thematic cluster. This would give more focus.”

Watching over their right shoulder

The referendum on the future of the UK in Europe, David Cameron promised his voters for 2017, might be the next crucial horde for the EU. Brendan Donnelly from the Federal Trust for Education and Research, states that a vote for Cameron will be a vote for leaving the EU. “No chance that Cameron and the rest of parliament will strike a deal about this.”

According to Voorhoeve there is an even more pressing challenge for the coming years. “The anti-EU voice is still getting stronger. The agenda is changed by the sounds from political movements that in general consist of less educated male voters. Many political leaders who should know better are currently under the spell of these trends. They are always watching fearfully over their right shoulder.” 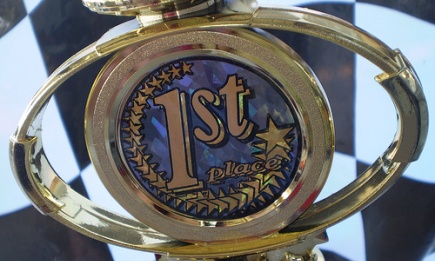 University rankings are ubiquitous, but still none of them...

Turnout in elections is decreasing across Europe, and European... 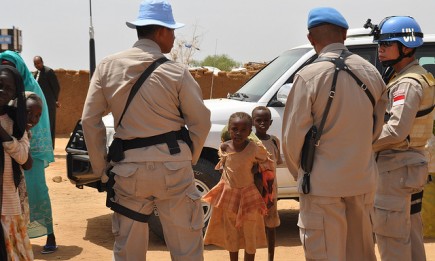