He reacts on the Teach First site and stresses the fact that “pupils in the UK are generally positive about their experiences at school and about the climate in their classrooms.”

“Today’s results highlight the power of great teaching and school leadership in dozens of countries around the world. We know that there are schools in the UK, for example, that have shown positive signs of improvement, particularly in London which has seen a dramatic rise in standards over the last ten years thanks to sustained, collaborative effort between schools, businesses and local communities. Additionally, pupils in the UK are generally positive about their experiences at school and about the climate in their classrooms.”

“Rather than dwelling too long on the PISA results themselves, we need to focus instead on developing a long term plan for the future – with tangible solutions – based on cross-party consensus. Key to this will be setting the highest expectations for our young people in combination with a set of reforms that take place over an extended period of time and have collaboration at their heart. In particular, by fostering partnership working across borders, we can expand and adapt the world’s best practices to local contexts, in order to serve the needs of many more children in the UK.”

“As a charity working to address educational inequality, Teach First is also concerned with the fact that UK pupils from low-income communities are only half as likely to be able overcome their backgrounds compared, for example, to leading Asian countries. It is simply not good enough that in the UK a pupil from a disadvantaged background performs around one year’s worth of schooling behind their wealthier peers in maths.”

“Considering the potential impact of a great teacher on the trajectory of a child’s life, we also need to continue to attract top talent to our schools in challenging circumstances and further raise the status of teaching. In 2003, Shanghai was considered mediocre; it is now the highest in the PISA scores thanks, in part, to the emphasis placed on getting the best teachers into tough, low-performing schools. Educational inequality is a global issue, but it has shareable solutions on which we now need to focus if all children in the UK – and across the world – are to get the education they deserve.” 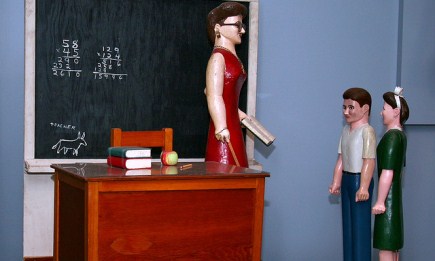 Teach First has become the biggest recruiter of graduates... 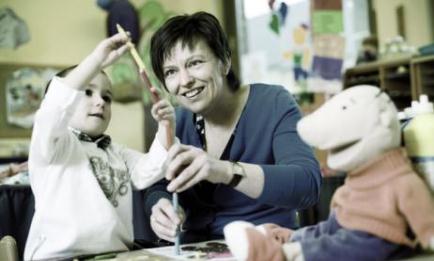 A system that promises to increase learning results with...