A long and windy road

In order to tackle potential devastating results of climate change, often two alternatives are presented. The most effective strategy would be ‘mitigation’, preventing CO2 to enter the atmosphere.  However, the road to the reduction of CO2 is long, windy and might not go anywhere.

Therefore many scientists and policy makers plead for another strategy:  adaptation. Society and infrastructure needs to adapt to rising temperatures and all other changes it might inflict. This implies that agricultural areas need to shift to places that will still be fertile in the future, and that urban populations need to move to places under less threat of flooding.

Plan B or Plan C

Where rich countries might adapt, it is no option for the majority of countries. On the long term it will also be a lot more expensive than starting the transition to sustainable energy. Still, it is seen as a viable ‘Plan B’.

When ‘adaptation’ is called Plan B, Climate Engineering might be presented as ‘Plan C’. Climate Engineering has a high ‘sci-fi factor’, Riphagen explains. One of the ways this could be done is by Solar Radiation Management (SRM). SRM aims at cooling the Earth by reflecting solar radiation. This can be done by creating extra clouds or by bleaching large areas. “The problem is that Solar Radiation Management doesn’t turn back climate change, but can be disruptive all by itself,” Riphagen says.

The injection of aerosols, small airborne particles, into the atmosphere will reflect extra solar energy. “It works like an artificial volcano, and it is relatively cheap”. Bleaching existing clouds might be an alternative. “The whither and denser clouds are, the more energy they reflect. There are machines that could make clouds from seawater, but there is fierce opposition to test them,” Jack Stilgoe from University College London explains.

From the frying pan into the fire?

The second strategy of climate engineering focuses on the removal of carbon dioxide from the atmosphere. One way to do this is by fertilizing the oceans with iron. This results in the growth of algae. More algae means that more CO2 will be captured. When the algae die off they will sink to the bottom of the ocean and therefore remove the carbon from the atmosphere.

The technology for this kind of climate engineering is ready to apply, but there is no overview of the potential risks these technologies bring. “These technologies will only work when they are applied on a large scale,” Riphagen explains. “This means that the disadvantages of these technologies are also very large. Solar Radiation Management at one place might disrupt climate systems on the other side of the planet. Large artificial clouds on the Pacific Oceans could for example lead to a disturbed monsoon and result in the death of millions.”

“When climate engineering is applied it should always be done under the principle of precaution,” says Riphagen. “We should only chose for climate engineering when we can oversee the consequences, otherwise we might jump out of the frying pan into the fire.” 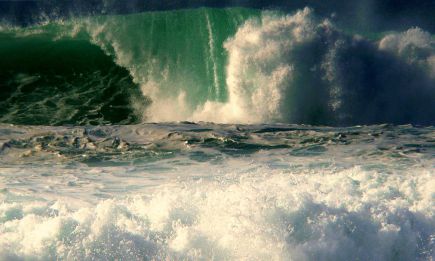 Knowledge institutes and public agencies from the Netherlands, Bangladesh,... 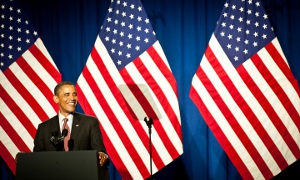 In his State of the Union, Obama officially launched... 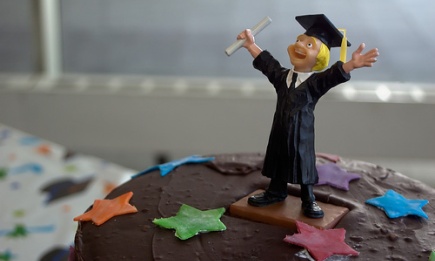