The EU’s academic output is 20% higher than the US. This shouldn’t really be a surprise given the EU’s combined population of over 500m versus America’s 300m. In fact, Europe produces a third of the world’s research outputs and, like China, investment is being ramped up while UK and US investments are treading water.

It is widely known in British science and industry that the EU’s now-impressive engine is providing a boon for UK research and innovation. The bureaucracy is being stripped away and being replaced with a “can do” attitude. Yet our current government is hardly communicating this to the British people. They have not even told our small businesses that billions of euros in competitive funds are now available from the EU for them to collaborate with universities and develop marketable products.

The Conservatives have recently been accused of burying, behind flood news, government documents showing a strong positive impact of the EU on British science and business, whilst last month a Conservative think-tank bizarrely accused the EU of being “anti-science”. Add this to anti-immigration noises that scientists have long warned is damaging, and the result is that Eurosceptics are compromising critical UK innovation opportunities.

Mike Galsworthy is heading up the research & innovation policy development group for Scientists for Labour.

Read his full article on ’the Guardian’ here. 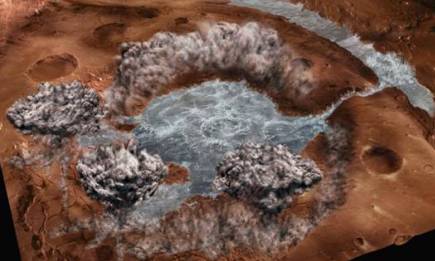 Space brings knowledge and innovation back to Earth. This...

A new Renaissance for Europe

“Europe is uniquely positioned to meet the challenges of...