“Coursera is consumer-driven as well as producer-driven,” Koller explains to ScienceGuide. The American MOOC-platform is looking at large online marketplaces such as Amazon.com. The current goal is to scale up the amount of offered courses. “By now we have around 10.000 years of video online.”

In 2013 the University of Amsterdam was the first Dutch university offering a MOOC. They started with their own portal, but later they joined Coursera. “We offer universities visibility and a change to attract new students,” Koller explains.

Coursera makes it easy to find their courses via Google, which could explain why UvA-teacher Rutger de Graaf saw a significant rise in participants in his Introduction to Communication Science course when it was offered at the platform. “I would really like to develop another MOOC, but for this moment I think this course has done its job in giving Communication Science at our university a lot of publicity and reputation.”

Although skepticism remains, Rutger de Graaf seems to have started a new trend at the University of Amsterdam. At the department of Social Sciences his dean, prof. dr. Edward de Haan is supportive. “I think MOOCs are all about new ways of packaging information, think of script writers and professional directors. We will develop more MOOCs in the future, as it is one of the ways to reach out to students.”

One of those ways is a new package of online education for aspiring masterstudents from bachelor programs at other universities. Dr. Annemarie Zand Scholten is developing a set of methodology courses. “There will be five MOOCs in which we focus on ‘solid science’.” The University of Amsterdam aims at students who want to go to academia from a university of applied sciences.

These programs are no longer funded by the government which forces the university to look for other options. Using online education, the university can focus on smaller workgroups. “I don’t think MOOCs are useful in every discipline,” Edward de Haan says. “But in the field of methodologies I think they are.”

“I’d like to question that,” Daphne Koller laughed. She definitely believes MOOCs can be used in all cases. It’s Coursera’s goal to provide an extensive offer of education from all disciplines. Venture capitalists have invested a lot of money and they want to see some profit eventually.

Upscaling, and becoming the biggest player in the field of online education is therefore Koller’s ambition. “We have a thorough introduction with potential partners about their contribution to Coursera. Plus, we look at their place in the Shanghai Ranking or Times Higher Education. For us it’s very important  that they operate under their own label. They have most to gain from their courses being toplevel.”

Coursera has to become profitable in the long run, while edX is said to be a non-profit. For Daphne Koller this difference can be called “semantic.” “We have investors, edX demands a fee from universities to joint heir partnership. In the end we both have to earn as much as we have to invest.” The president of Coursera added another slight difference. “In contrast to edX, we offer funding to students who are not able to pay for a certificate.”

With that, Koller means that it’s possible for poorer students to make use of a special fund to pay for the official Coursera certificates that would normally cost 50 dollar. These certificates are supposed to make Coursera profitable in the future. “For a lot of people fifty dollar is no more than a meal at a restaurant.” 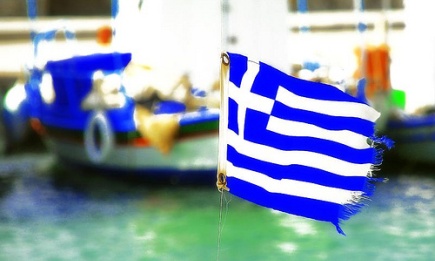 Knowledge to save Greece?

How can Greece become more competitive and create growth... 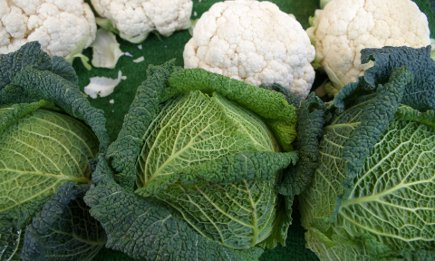 EU budget negotiations for 2015 have resulted in European...