@CERN: CERN and @UNESCO celebrate the anniversary of the signature of the CERN Convention

@Rincon_P: What does the Higgs boson tell us about lifetime of the Universe?

@ieducator: Half of Germany Now Powered by Solar Energy

@NatureNews: Researchers plan to demo an artificial leaf in coming months. But can technology improve on photosynthesis?

@BarackObama: Solar Energy is more accessible than you think: #ActOnClimate in your own community. #PutSolarOnIt

@TheObhe: Greece: Elections bring change but not hope for universities

@ForbesEurope: Why The World Loves A British Education

@RussiaBeyond: Russians will be able to study abroad for free

@ScienceGuideEU: We entrust our children –and our countries’ future– to teachers; but do we really know how they feel about teaching?

@ScienceGuideEU: The potential of synthetic biologyseems limitless, ranging from vaccinations to the solution to the world’s energy problem 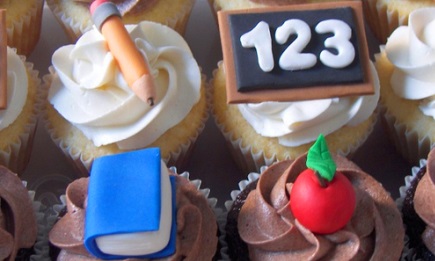 It’s the final day of Teacher Appreciation Week, what... 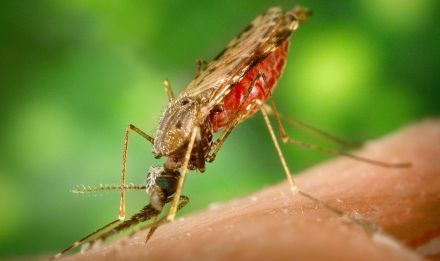 People around the globe are hungry for good resources... 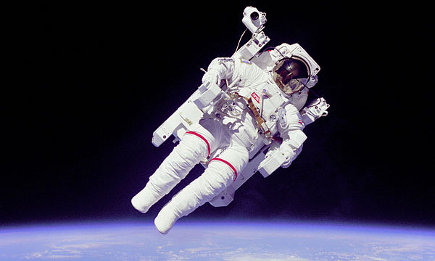 Why do Europe’s universities need ‘stress testing’ even more...