“ The countries of the Arab and Muslim world must focus on the extraordinary potential of their people – especially the youth. Here I’d like to speak directly to young people across the Muslim world. You come from a great tradition that stands for education, not ignorance; innovation, not destruction; the dignity of life, not murder. Those who call you away from this path are betraying this tradition, not defending it.

You have demonstrated that when young people have the tools to succeed –good schools; education in math and science; an economy that nurtures creativity and entrepreneurship – then societies will flourish. So America will partner with those who promote that vision.

Where women are full participants in a country’s politics or economy, societies are more likely to succeed. That’s why we support the participation of women in parliaments and in peace processes; in schools and the economy.

If young people live in places where the only option is between the dictates of a state, or the lure of an extremist underground – no counter-terrorism strategy can succeed. But where a genuine civil society is allowed to flourish – where people can express their views, and organize peacefully for a better life – then you dramatically expand the alternatives to terror.

Such positive change need not come at the expense of tradition and faith. We see this in Iraq, where a young man started a library for his peers. “We link Iraq’s heritage to their hearts,” he said, and “give them a reason to stay.” We see it in Tunisia, where secular and Islamist parties worked together through a political process to produce a new constitution. We see it in Senegal, where civil society thrives alongside a strong, democratic government. We see it in Malaysia, where vibrant entrepreneurship is propelling a former colony into the ranks of advanced economies. And we see it in Indonesia, where what began as a violent transition has evolved into a genuine democracy.

Ultimately, the task of rejecting sectarianism and extremism is a generational task – a task for the people of the Middle East themselves. No external power can bring about a transformation of hearts and minds. But America will be a respectful and constructive partner. We will neither tolerate terrorist safe-havens, nor act as an occupying power. Instead, we will take action against threats to our security – and our allies – while building an architecture of counter-terrorism cooperation. We will increase efforts to lift up those who counter extremist ideology, and seek to resolve sectarian conflict. And we will expand our programs to support entrepreneurship, civil society, education and youth – because, ultimately, these investments are the best antidote to violence.

After nearly six years as President, I believe that this promise can help light the world. Because I’ve seen a longing for positive change – for peace and freedom and opportunity – in the eyes of young people I’ve met around the globe. They remind me that no matter who you are, or where you come from, or what you look like, or what God you pray to, or who you love, there is something fundamental that we all share. Eleanor Roosevelt, a champion of the UN and America’s role in it, once asked, “Where, after all, do universal human rights begin? In small places,” she said, “close to home – so close and so small that they cannot be seen on any maps of the world. Yet they are the world of the individual person; the neighborhood he lives in; the school or college he attends; the factory, farm or office where he works.” 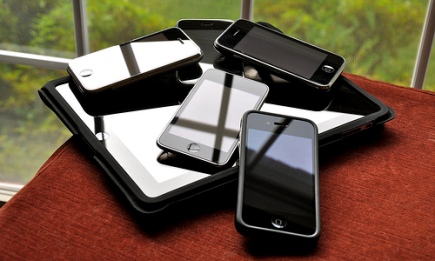 Since the early 1990s, dominant management discourse in South... 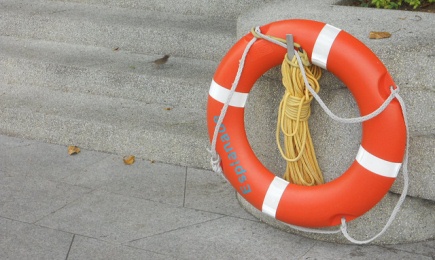 The EU is determined to prevent a ‘lost generation’...