LERU’s Secretary-General Kurt Deketelaere says in a statement that the universities share the EC’s goals of job creation, innovation and growth, but regret the decision to put money that was supposed to boost research and innovation into a “vague and highly uncertain project.”

Deketelaere alludes to Juncker’s European Fund for Strategic Investment for which €315 billion is said to be reserved by the Commission. “Money diverted from Horizon 2020 could in theory lead to more private R&I investments and outcomes. In practice however we all know this is unlikely to happen, as money will be diverted to quick win projects that may please politicians and citizens  but that will not invest in Europe’s future.”

According to the Deketelaere the EU should “stick with the Horizon 2020 budget, which we all welcomed in 2012. Let’s make sure this is guaranteed and let’s avoid any kind of fairytale diversions.” It is not for the first time, LERU is urging for preservation of the European research budgets.

Environmental preasure groups like GreenPeace were criticizing Glover for being “unaccountable, intransparent and controversial” in the views she expressed about genetic modification. The pressure groups even urged for Glover to resign and the Chief Scientific Adviser to be canceled.

Recently, Anne Glover announced her resignation, but to little fanfare, as it coincidentally was the day the scientific world celebrated Philae landing on comet Chury. After this had happened the Juncker Commission announced that the role of Chief Scientific Adviser will cease to exist in the new Commission.

Kurt Deketelaere always had a favorably view of the rol of such a Chief Scientific Adviser end now expresses his concern about Juncker’s decision to ScienceGuideEU. “The problem is not with the Commission, but with NGO’s who can make accusations without any scientific basis. That’s quite alarming,” Deketelaere nevertheless has some confidence that the Commission will find a solution for a new kind of Chief Scientific Adviser, and one with more clout. 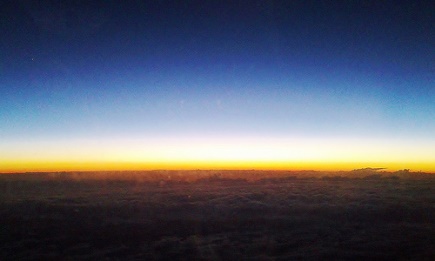 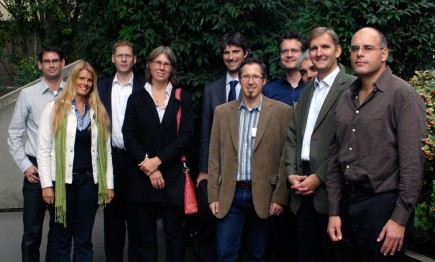