EPP-parlementarian Lambert van Nistelrooij sees  – for example in the case of The Netherlands – the need to focus on R&D and education in its specific contribution tot his plan and a European boost for growth and jobs. In Juncker’s plan, the EU is able to secure ‘credible capital’ which under normal circumstances would hardly be possible. “This gives projects with large potential for growth and innovation the potential to get loans with a form of ‘risk-sharing’ which was also tried out within Horizon 2020.”

A productive road ahead

Van Nistelrooij: “This works fine for projects in knowledge sectors that are already in touch with markets and firms and chances for valorisation. They could get attractive impulses. For universities it can’t be used as alternative R&D funding, where national funding is lacking. It’s still a loan.”

In the Framework Programme 7, the precursor of Horizon 2020, this form of financial funding was also tried, supported by the EP. Van Nistelrooij: “Back then €1,5 billion was twice made available. This yielded around  €14 billion in new investments. I think it is a road ahead that can be productive therefore.”

Within Horizon 2020 this approach has been further developed. It is now possible to get funding for ‘pilots’ for new technologies, for example in order to upscale startups who want to make this possible. Juncker’s Investment Plan in some sense builds forth on that. However, the League of European Research Universities (LERU) warns for a further diminishing Horizon 2020 budget as some of it will be redirected to support the guarantees within the €315 billion Investment Plan.

Countries should be alert

Van Nistelrooij: “I share those concerns. We see the apprehension of these top-universities and we as European Parliament understand their worries. I think their warning to stay alert is fair. I do understand Commissioner Katainen is really committed to this plan and wants it to be financially correct without loose ends. We will take care the Horizon 2020 investments in knowledge will however not be undermined by these plans.”

The EP and Juncker are planning to give member states the opportunity to coöperate together in getting a share of the Investment Plan. Therefore countries should be very alert, says Van Nistelrooij. “The advantage is, these kinds of investments will not be added to the debtratio that accounts for the 3% norm for the budget of memberstates .” This allows countries with a large debt to match their expenses in R&D which can stimulate growth and jobs for young talent.

In Brussels this idea is already considered by some as a ‘stroke of genius’. Before that will be put into practice Juncker has to convince the leaders in the European Council of this plan. Strict northern member states will be suspicious. Won’t this further stretch the debtsituation of France, Italy and others? “If Juncker and Katainen can show that this is not the case, but it will help strengthening the growth-impuls, this will mean a breakthrough,” Van Nistelrooij says. 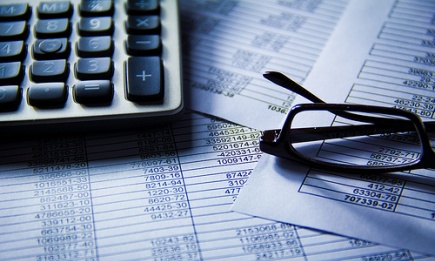 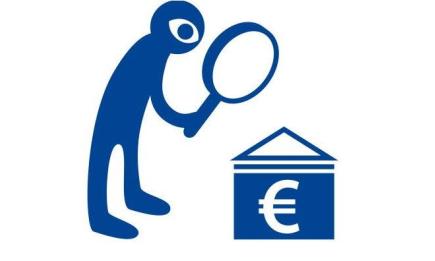 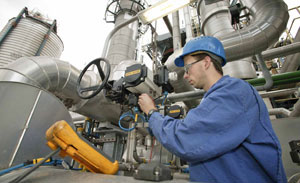