“One may wonder what the relation is between SOPRA, a new renewable energy source that produce sustainable electrical energy, and Malaria, a Mosquito-borne disease. In fact there is no technical relationship that binds them. However, from my personal experiences, there is a strong relationship between the lack of electricity and the growth of Mosquito.

The most affected area by malaria in Africa is Sub-Saharan Africa (90%) and a further fact is that approximately 70 % of the populations in this region don’t have access to electricity. According to the  World Health Organization (WHO) the African region represents 85% of malaria cases and 90% of malaria deaths worldwide. Statistics from the Bill & Melinda Gates foundation and a partnership for Malaria prevention in Africa show there are some 207 million of malaria cases around the world every year and if 85% of this number is in Africa, it means that there are approximately 176 million of malaria cases in Africa. This costs African countries $12 billions  annually. The result is that Malaria is one of the obstacles for their development.

To prevent the disease the most effective manner used today in Africa is the use of insecticide-treated nets that significantly reduce the chances of being bitten by a mosquito, but many people don’t have these kinds of nets. In addition, it is a partial solution which can only be used at night. In other words, this approach is not going to eliminate Malaria as was possible in the most of Western Europe since 1930. It is also observed that the parasite has begun to resist insecticides and drugs that are currently used.

The SOPRA system as a environmentally-friendly energy source can assist in reducing the number of Malaria cases. Via this system we develop a community with access to improved water supply and sanitation. Why are such a water supply and sanitation specifically so important? Without exaggeration these are the main sources of mosquitoes and consequently of Malaria in Africa. Because of the absence of environmental and health awareness in rural areas and indeed the absence of infrastructure, the population wastes dirty water not by channeling it into the sewer, but in the surrounding environment. This then becomes the best place for mosquitoes to live and breed.

Processed drinking water that has been provided by sustainable and reliable energy sources therefore can lead to am more healthy community. In the savannah areas of Sudan it is difficult to sleep outdoors in autumn – the risk of being bitten by mosquitoes is high – and at the same time it is difficult to sleep indoors without a cooling system, due to the average temperature of 35c. In such a case SOPRA can provide uninterrupted power and supply this to cool houses and avoid mosquito bites.

People living cities use fans (moving the air) to repel the mosquito. As mentioned in the Annual Lecture on Malaria and Human Rights, by Professor Paul Hunt, UN: six out of eight Millennium Development Goals (MDGs) cannot be achieved without tackling malaria. Having renewable energy source such as SOPRA can assist to reduce the risk of being bitten by mosquitoes and drying its breeding places. The result is a healthy society plus good economic status.” 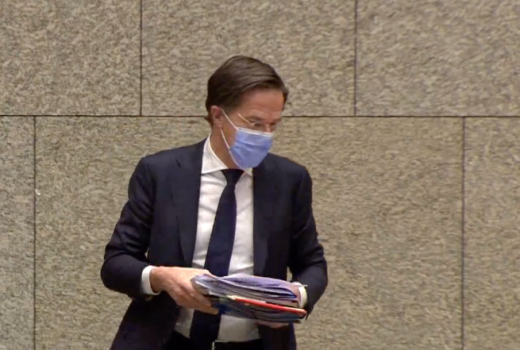 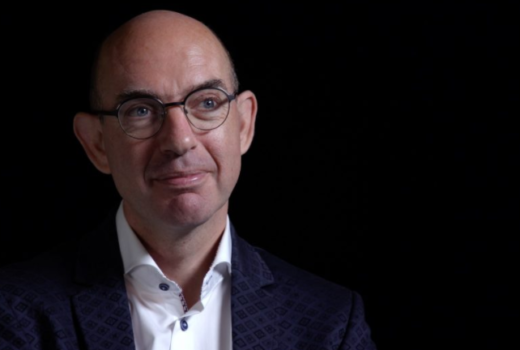 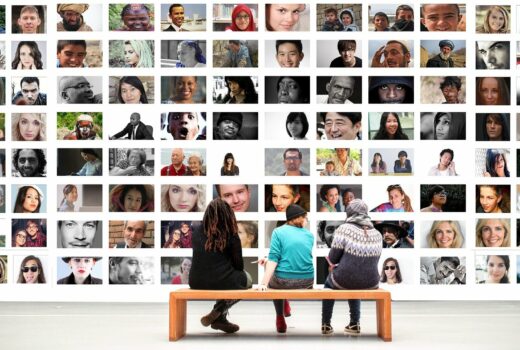