“In April 1989 I visited West Berlin and I briefly crossed the border to East Berlin. Food was different there, smelled different. Eastern and Western Europe were divided; the Soviet Union still existed. Tomorrow, on January 1, 2015, Lithuania will join the Eurozone. It will become the 19th country to introduce the Euro. In 25 years, Europe has changed beyond recognition. Not so long ago, all three Baltic countries being members of the Eurozone would have been unimaginable.

But the European Union still faces problems. The political situation in Ukraine affects the European Union and instability on Europe’s southern borders results in thousands of refugees trying to enter the European Union. We have all seen the distressfull images of desperate people in the Adriatic Sea and at the Spanish borders. Additionally, Europe’s economy remains fragile. Economic recovery is slow. The youth unemployment rate is over 20% and much higher in some member states.

What does all of this have to do with education? One of the strong points about education policies in the EU and its member states has always been the focus it places on education as an equaliser; in other words a way to address inequality. Another strong point was the Erasmus programme: set up in 1987, almost 3 million students have since benefited from this programme. That means 3 million young people crossing borders and, perhaps, becoming true European citizens. Higher education standardisation has also been a success i.e. the bachelor-master structure, the European Credit Transfer and Accumulation System (ECTS ), and the mutual recognition of diplomas. And the Framework Programmes have had a positive effect on research opportunities at European universities.

But for European economies to become really competitive, more needs to be done. Education policies in Europe have focused on addressing inequalities and on promoting mutual understanding. Important as this is, it is not enough. A competitive European economy also needs strong players who can compete with the world’s best. Competitiveness means helping those not so fortunate, but also giving room to excellence. Because excellence drives innovation.

On 11 and 12 December a European High level Conference on “Education in the Digital Era” took place in Brussels. At the conference, Education Ministers were asked what their dream was for Europe five years from now. My dream would be a Europe with a sound economy, based on sustainable principles. A politically stable and economically strong Europe. Without youth unemployment. That means investing in education now, in life-long learning, closing the skills gap, and in excellence and innovation. And not to forget inclusivity, quality and competitiveness.

Estonia has introduced e-residency. This gives people access to Estonia’s digital services and an opportunity to use digital signatures in a secure electronic environment. Innovation and excellence can take place everywhere. In the Baltic States for example. Happy New Year!” 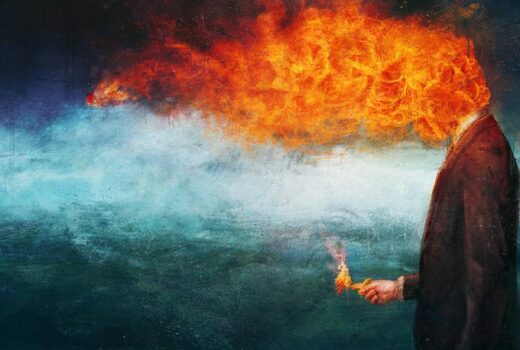 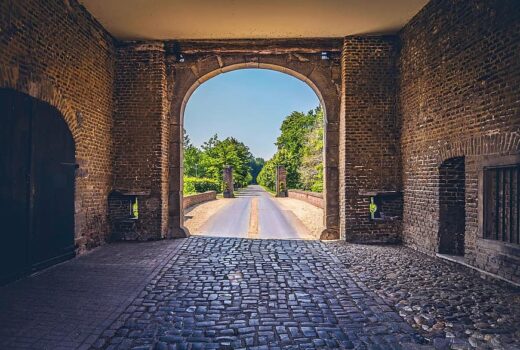 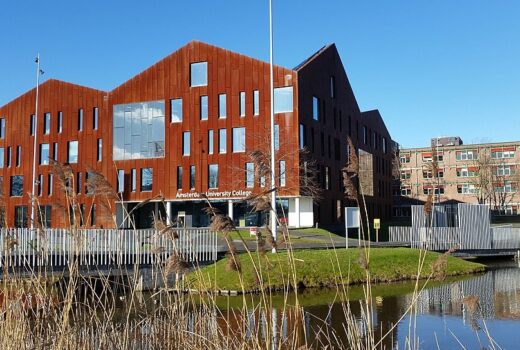