In de voorronde van de opstelling van zijn rapport voor de mensenrechtenwaakhond, de Raad van Europa, liet Omtzigt Snowden al eens inbreng geven. De Raad van Europa schreef daar onder meer dit over: ‘US whistleblower Edward Snowden told a PACE hearing why he blew the whistle on government spying, and how he sought to minimise any harm – as well as sharing his thoughts on the best way to protect other whistleblowers who are driven to reveal information in the public interest.

Speaking from Moscow via video link to a hearing organised by PACE’s Legal Affairs Committee, as part of a report being prepared by Pieter Omtzigt (Netherlands, EPP/CD), Snowden said mass surveillance was a violation of legal rights and human rights, which was “beneath the United States.” He said he felt it was his duty to reveal the programmes which enable US intelligence services to eavesdrop on American citizens and people around the world, but denied that his revelations had caused harm to national security.

“If I just wanted to upload everything on the internet, I could have done that, but I chose not to. Instead, I worked with the press and I required the press… to have consultations with the government to ensure that balance [between national security and public interest] was met.” He added: “I’m comfortable that the revelations so far have directly served the public interest while minimising any harm.”

Mr Omtzigt said he and his colleagues had gone to “quite some lengths” to enable Snowden to address the hearing in person, under the immunity accorded to Council of Europe hearings, but this had not been possible. Mr Omtzigt’s report is due later this year.’

‘The Committee on Legal Affairs and Human Rights stresses the importance of whistle-blowing for promoting good governance, privacy, freedom of speech and the fight against corruption, including in the fields of national security and intelligence.

It welcomes the adoption, by the Committee of Ministers, of Recommendation CM/Rec(2014)7 calling on member States to create an appropriate normative, judicial and institutional framework for the protection of whistle-blowers.

In view of the disclosures concerning mass surveillance and intrusions of privacy carried out by the United States National Security Agency and other intelligence agencies, which affect communications of numerous persons who are not suspected of any wrongdoing, the committee considers that whistle-blower protection measures should cover all individuals who denounce wrongdoings which place fellow human beings at risk of violations of their rights protected under the European Convention on Human Rights, including persons working for national security or intelligence agencies.

Given the importance of whistle-blowing to ensure that legal limits placed on mass surveillance are respected and the international ramifications of whistle-blowing in the field of national security or intelligence, whistle-blowers (including employees of relevant government agencies or private contractors), whose disclosures are otherwise in line with Resolution 1729 (2010), Committee of Ministers Recommendation CM/Rec(2014)7 or the Tshwane Principles as supported by Resolution 1954 (2013), should be granted asylum in a member State of the Council of Europe when they are persecuted in their home country.’ 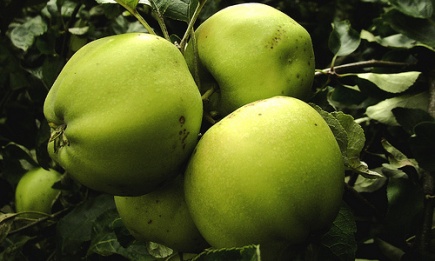 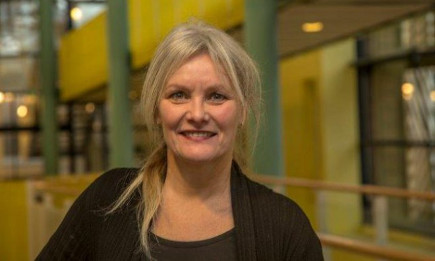