The lander team in Cologne at DLR is going to try another method to trigger a reponse from Philae: on 10 January they will send a command, via Rosetta, to attempt to make Philae’s momentum wheel switch on. “Time is running out, so we want to explore all possibilities,” says Stephan Ulamec, Philae lander manager at DLR.

Shake off the dust please….

Philae’s momentum wheel ensured that it was stable during its descent from the orbiter on 12 November, 2014. If the command is successfully received and executed, the hope is that it might shift the lander’s position. “At best, the spacecraft might shake dust from its solar panels and better align itself with the Sun,” explains Philae technical manager Koen Geurts at DLR’s lander control centre.

But it is also possible that the lander may not be able to respond to the command. It remains unclear as to what state Philae is in since it last sent data about its health in July, but the DLR team believes that one of the lander’s two transmitters and one of the two receivers have failed. The second transmitter and receiver apparently no longer function smoothly, either.

The team continues to hope that Philae has not tilted over or become covered with too much dust. On an active comet, which is ejecting gas and dust into space, the lander is not in a particularly safe location. “Unfortunately, Philae’s silence does not bode well,” says Stephan. In the night of 21-22 December, 2015, the receiver on Rosetta was triggered, but analysis showed that this was not a transmission from the lander.

By the end of January, 67P/Churyumov-Gerasimenko will be more than 300 million kilometres from the Sun, resulting in an operating temperature of less than -51ºC on Philae such that the lander will no longer be able to turn on. The command to activate the spin wheel will, therefore, be one of the last attempts to obtain a response from the lander.

“There is a small chance,” says Philae operations manager Cinzia Fantinati from DLR’s control team. “We want to leave no stone unturned.” The communication unit on Rosetta will still remain switched on and continue listening for Philae beyond January. Rosetta’s mission will continue until the end of September 2016. 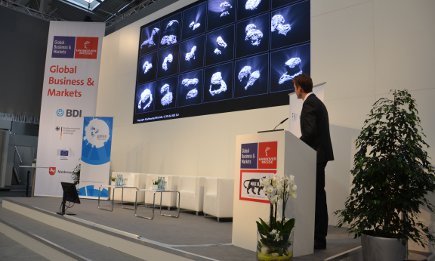