Who is doing most to help startups? And who needs to do more? The policy brief and scorecard was formally launched at CeBIT 2016, Germany’s leading international computer expo in Hannover. “On balance, Europe is making good progress in key areas. But many countries need to move beyond words,”says principal author David Osimo. “Policymakers need to take harder decisions to deliver more progress in areas that would make it easier for startups to scale up. And we need to involve the startup community more directly in setting challenges – and monitoring progress.”

The policy brief creates a framework for tracking progress on the Startup Manifesto, a 22-action roadmap published in 2013 by eight leading European entrepreneurs. It divides the Manifesto into 72 measurable actions – and, with the help of a disperse, online community of national experts – evaluates progress on those actions at the EU member state level.

-The average Startup Manifesto adoption level stands at 60% across the European Union, a sign that startup policy has improved in recent years.

-At the country level, the Netherlands ranks No. 1 on overall adoption with an 85% success rate. Italy ranks No. 2 (with 82% adoption), and the United Kingdom ranks No. 3 (with 77%). Overall 12 countries are above the EU average and 16 below.

-The most progress has been made in the “thought leadership” category, where European countries register an impressive 74% adoption rate. This is not surprising, and reflects an increase in startup-driven initiatives and rhetoric-based policy-support schemes.

-Most EU member states now have programmes to facilitate access to finance for startups and SMEs (a 69% average completion rate), with Belgium (No. 1 at 97%) leading the way.

-France, Italy and the Netherlands tie for No. 1 (with a 69% completion rate) on the measure to increase access to talent, with tailor-made programmes to attract foreign entrepreneurial talent.

-Measures to improve access to skills and education lag, with a roughly 50% completion rate around the EU.

The study finds a significant East-West divide within the EU in overall adoption of Startup Manifesto-based recommendations. In general, eastern countries remain behind in terms of structural adoption of key EU legislation in areas that would help startups. Bulgaria (No. 25 at 45%), Lithuania and Latvia (tied at No. 26 with 44%) and Croatia (No. 28 with 32%) bring up the bottom of the list for overall adoption rates.

Overall, policy initiatives are still drawn too much from traditional policy kits, with too many initiatives based on every-day European innovation support structures. Europe needs to focus more on tougher decisions, such as putting in place entrepreneurship-enhancing tax, data-usage and employment policies, and inventing bold new measures, such as involving startups in promoting coding literacy across all schools and providing genuine second chances for entrepreneurs. 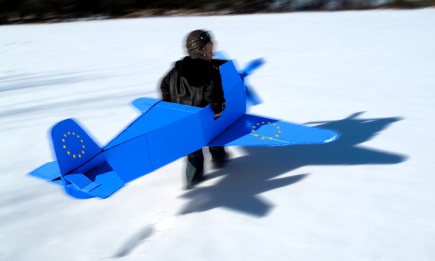 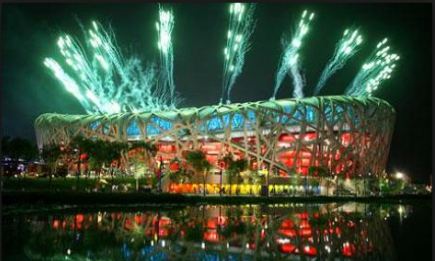