In an article in International Higher Education, professor Creso M. Sa of the University of Toronto discusses the destiny of the programme that was meant to offer Brazil’s growing young labor force a quality higher education. According to Sa in 2016 not much is left of the ambitions as the programme seems to be suspended and scholarships are no longer being paid.

The problem with Science Without Borders is that it was clearly a direct initiative by president Dilma Rousseff and was not developed with a coalition from civil society. “There was no consultation process or public deliberation on the program priorities or design.” As a result  many organisations issued with awarding scholarships on the federal level felt they had been ignored.

That resulted in an administrative chaos. “Agencies were not prepared to meet the sheer volume of applications and grantees brought about by Science Without Borders, which left them incapable to provide individual assistance to students and to properly monitor and manage individual files,” Sa writes.

Such inadequate adoption of the programme shows a Brazilian goverment failing to implement policy succesfully, he concludes. “Absence of consultation with key stakeholders, and top-down implementation have resulted in a poorly designed program.” A programme that could not count on the financial support of private parties was bound to fail to prepare students for a semester at a foreign university.

Many countries worldwide were supportive of Dilma Rousseff’s plan when she announced Science Without Borders in 2011. The USA and Canada showed great interest in attracting Brazilian students to their universities and many international delegations from around the world visited the big Latin nation with its most dynamic economy.

Everything seems different now, five years later. Dilma Rousseff is embroiled in political scandal and the future of Science Without Borders is uncertain, Sa writes. “The program’s undergraduate focus is hard to justify academically, and finds political opponents among opposition parties. Given the president’s association with the program, the government is not likely to simply terminate it, which would signal failure. A silent downsizing and shift in focus to graduate training through the budgetary process is more probable.” 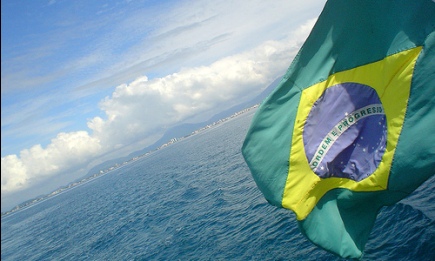 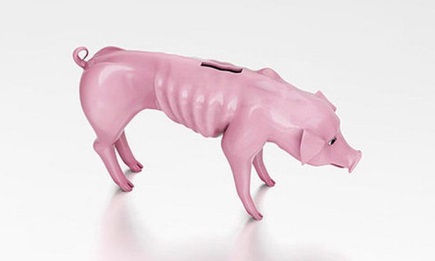 Getting a college degree is quite expensive, but not... 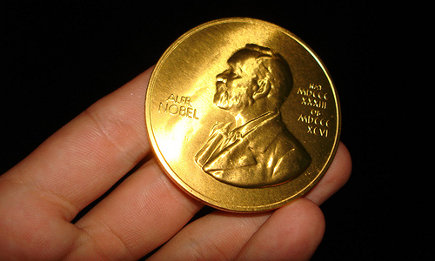