The LERU which is said to present a study on the impact of interdisciplinary research in the spring of 2017, has published a position paper in which it argues for the rethinking of the creation of knowledge. “One way forward is the development of interdisciplinary collaborations whereby disciplines work together to answer research questions and improve understanding of pressing problems in complement to disciplinary research.”

A vision for the 21st century

According to the LERU the last years of the 20th century have seen a policy shift in favour of interdisciplinarity. “Nowadays, interdisciplinary research and education are a major trend in universities and research funding agencies, at (sub)national, European, and international levels.” The LERU welcomes this development but sees that it has not reached its full potential yet.

“Because interdisciplinarity is essential to the creation of new knowledge, the challenge is now to make interdisciplinarity a real force in universities while continuing to build on the strength of the disciplines.” There are great differences in how this step forward could be pursued, LERU sees. “When successful, it can yield important benefits in terms of problem solving and research insights both in fundamental and applied research.”

It is therefore needed to formulate a vision for the 21st century research universities to make “interdisciplinarity count in academic institutions.” This “requires significant levels of investment and commitment within a system primarily built for disciplinarity. Within this agenda, disciplines should remain a central element of the academic system, as they have an unrivalled power to structure and understand the world.” 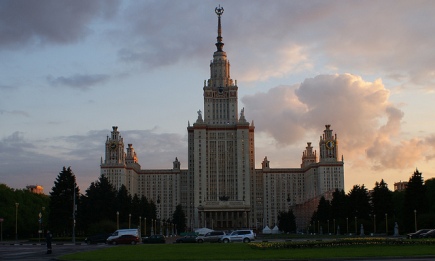