European research and education in the competitive world of integrated circuit (IC) design is heavily dependent on the ability to realize real prototypes in advanced technology. Europractice is a European programme set up to offer such support to European universities, but is now in danger of being ended by the European committee as from 2018. We think this will have disastrous consequences, not just for European research and education in IC design, but for European industry as a whole.

Due to the way in which chips are fabricated, the cost for making a single chip or 1,000 different chips in a single fabrication run is exactly the same: several million Euro’s per run. Therefore it makes a lot of sense to bundle as many prototypes as possible into one fabrication run. Cutting costs this way takes a lot of organisation and coordination, which is exactly what Europractice does on a European level.

The amount needed to maintain Europractice is 1,9MEuro/year, an investment currently multiplied by universities and industry into a complete and very successful R&D ecosystem of private-public collaboration. Funding, by the way, for which Europractice has to re-apply every two years, leading regularly to the kind of crisis situation that we are now facing (again).

Europractice offers a vital service for all EU universities active in semiconductor education and research. Thanks to Europractice, started in 1995, we have been able to educate an entire generation of IC designers, most of whom now work for European companies such as NXP, Infineon, ST Micro, Austria Microsystems and Catena, or for the European branches of world players like Intel, Texas Instruments, Analog Devices and Broadcom.

Other graduates have gone on to start new companies, again based on the low-volume prototyping services offered by Europractice. Last, but certainly not least, the results of university research enabled by Europractice have led to numerous commercial applications such as sensors and circuits for smartphones, computers, wearables, chip-cards, etc.

In our combined three groups alone, prototypes fabricated via Europractice have led to hundreds of publications, which, in turn, have contributed to Europe’s leading position in the world of IC design. Since such publications must be based on real prototypes, not on simulations, this would have been impossible without Europractice. Ending Europractice funding will either result in no verification of the ideas generated in EU projects, or – paradoxically – to exorbitant requests for EU funding as we are forced to find other, and inevitably much more expensive, ways to manufacture prototypes.

Each year more than 500 new designs from universities all over Europe are fabricated through Europractice. Together, these designs contribute to the world-wide reputation of Europe as a center of excellence for integrated circuit design, despite increasing competition from Asia. Discontinuing EU support will greatly weaken the competitiveness of Europe in this critical sector of modern industry.

In short, discontinuing support for Europractice will remove an essential pillar in the edifice of European higher education in the field of IC design. It might ‘save’ 1.9MEuro, but it will have disastrous consequences for the competitiveness of European research and education, and by extension, of European industry, and consequently for society as well. 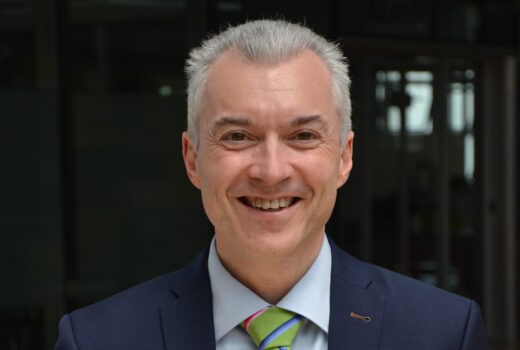 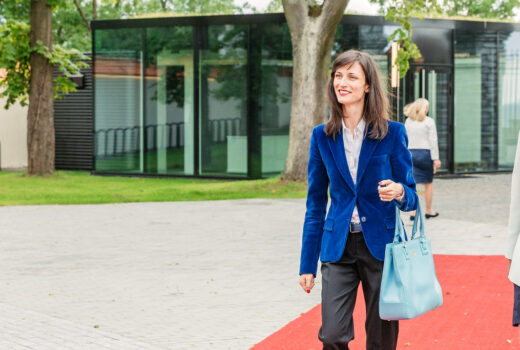