Australian universities have maintained their barrage against the government’s plans to cut their funding, warning that such moves would harm productivity and HE accesshttps://t.co/RR8SJmOFPO

Through organizations like @educate_girls and @Pratham_India, change is coming to a country that has long left females behind. https://t.co/oVgDA4SAKK

What prominent cases of sexual misconduct in academe suggest about the future of the #MeToo movement. https://t.co/JXagnIkeUu

Medicine Laureate Christiane Nüsslein-Volhard is working to support other women in science https://t.co/IdHxO8wSLt

The inconvenient climate truth? Renewables alone can’t solve global warming. Tell that to the “prophet of the 100% renewables religion”, Mark Jacobson, and he’ll sue you for $10 million. https://t.co/fzoAzoxPEE Time for climate activists to face the physics.

“The science of AI has no borders, neither do its benefits,” @drfeifei on our new AI center in China https://t.co/h4KtO2gpdV

4 teachers given prison sentences of up to 10 years over coup charges || https://t.co/hoS35u7h9h pic.twitter.com/7P33AaPhoV

The Ministry of Education has prepared guideline booklets for #Syrians under temporary protection status in #Turkey to inform them about counseling services in order to facilitate students’ integration. https://t.co/sqAMsMhADX pic.twitter.com/kLJVGqVp6C 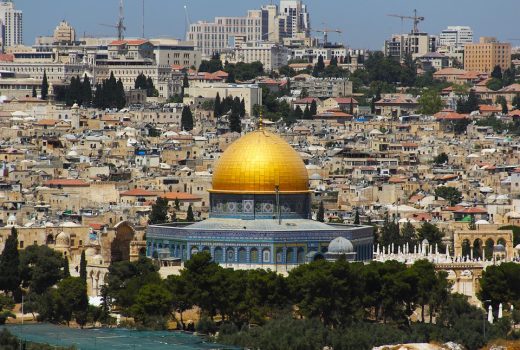 What's on the agenda in international science and higher... 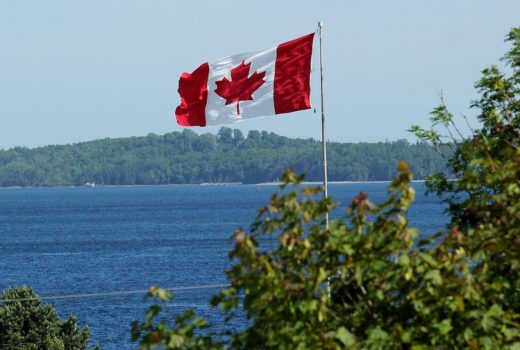 What's on the agenda this week in international higher...