Opinion | India’s failing education system: It is our children’s future, not our ancestor’s pride, that deserves our outrage first https://t.co/EhqkZWV1Mp via @TOIOpinion pic.twitter.com/q8YehYH4Hk

As professors become targets of online campaigns, some have lost their jobs — and others say they fear for their families’ safety. https://t.co/FUzCuMj7q6

“I was a bad student who became an astronaut. Let’s stop telling people they can’t be good at science” https://t.co/6UICyNI0iw

Proposed changes to copyright regulations in the EU have triggered a wave of criticism from open-science advocates. https://t.co/6dlwbRGBDj

The world speaking English as a common language has its problems https://t.co/gxl37bVgx2

Read this excellent @PatrickKingsley article on Orbánistan! Yes, it is that bad in #Hungary and another term will give Orbán opportunity to destroy last vestiges of dissidence. Thát is why I call for tactical alliance with Jobbik. Last chance! https://t.co/LmPDObk23b

If you’re going to read one story about Hungary as Orban faces re-election, make it this: meet the secretive media mastermind who is Hungary’s Steve Bannon https://t.co/TQJCpveIao by @jlfeder

“Hungarian Prime Minister Viktor Orban leads the polls by a mile, his opposition is a bickering patchwork of smaller parties that won’t coordinate and he dominates the public agenda through his firm grip on the media.” via @mdunai for @Reuters https://t.co/Sq9VL0EnBo

Strong @WSJ editorial on Orban:
“An embarrassment is that the EU hasn’t been more effective at blocking Mr. Orban’s authoritarian moves… That leaves Hungarian voters to defend their democracy as best they can, while they can.” https://t.co/MwFaQnjzpM via @WSJOpinion 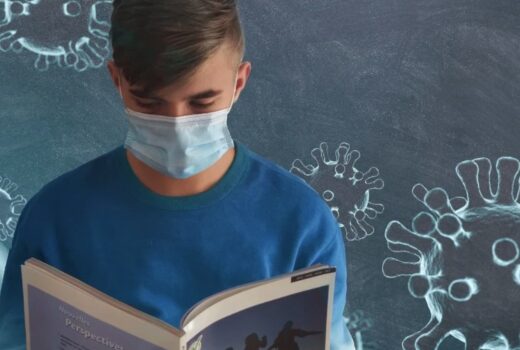 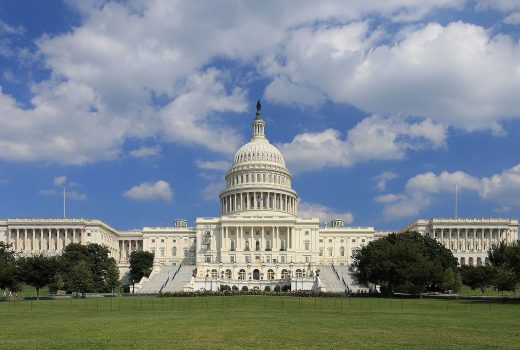 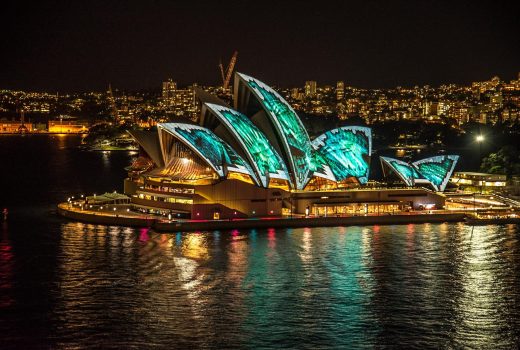