US colleges are warming up to China’s toughest exam https://t.co/4IS1qeorX9

‘The economy may have improved, but I certainly haven’t felt it.’ A youth revolt in southern Europe is changing politics. https://t.co/ryx4TflBGc via @WSJ

U.S. Dept. of Education willing to experiment on accreditation, saying it holds back innovators in higher ed https://t.co/DXXyP9N6ho

Their highly successful model originated decades ago in South Africa but was dumped when the education system was overhauled in 1994. https://t.co/7BrcPUmQEZ

The government’s “settled status” plan for European Union nationals in the UK “will be a serious challenge for our academic community” in its restrictions on exits from the country, according to @RussellGroup https://t.co/pCGrKifhDu

“An accurate, concise and unbiased synthesis of the available evidence is arguably one of the most valuable contributions a research community can offer decision-makers.’” https://t.co/jRh3xJ1nCG

A nationalist Germany is not an impossibility https://t.co/GBy3JHcARr

“He is the kind of person who can bring a beer tent to boiling point” – great profile of Markus Söder, the Bavarian strongman has Angela Merkel in his sights https://t.co/VOEw7ZNzda

A new breed of German startups are focusing on its historical strengths – science and manufacturing https://t.co/A9Vi4mmMcz pic.twitter.com/euSQiiA9HN

Study or work — or study and work? @NiranjanAjit looks at the secret behind Germany’s manufacturing might. @dw_businesshttps://t.co/V8NgbjtpOr 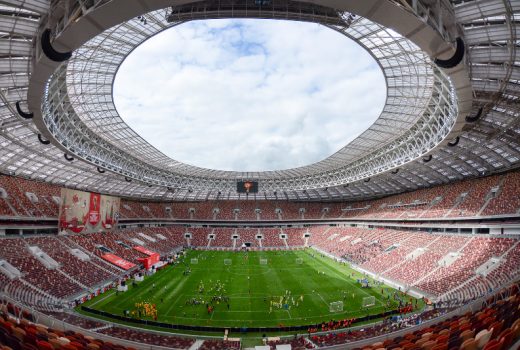 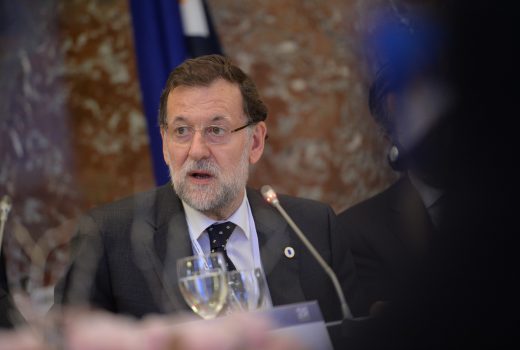