Why foreign students along Belt and Road are joining China’s colleges https://t.co/qcCJG8fZHb

UK risks falling behind rivals in North America and Asia if it does not seize “once-in-a-generation opportunity to break down the silos” between universities and rest of education sector, says @GordonMarsden, Labour’s shadow higher education ministerhttps://t.co/MUotzRwLA2

How health affects working capacity: Indians work for just six-and-a-half years at peak productivity (compared to 20 years in China, 16 in Brazil and 13 in Sri Lanka) https://t.co/KPtPxhTT8I

University ensures that Charlottesville marcher graduated, despite protests to expel him https://t.co/y2mOzPrPYE

Swiss rectors speak up in favor of a constructive, stable relationship with the EU. Knowledge is Switzerland’s most important resource. Without a bilateral framework agreement, we endanger our innovation lead and damage our competiveness. @ch_universities, @snsf_ch, @_Innosuisse https://t.co/JMcAsQC1ZM

Start in (high) school: how this program helps high schoolers get a start on their careers #HR https://t.co/n3fHgNYHmN

Julius Baer is clamping down after a series of run-ins involving Venezuelan oil money, FIFA bribes and arms sales to Russia https://t.co/rfqaT0C7va 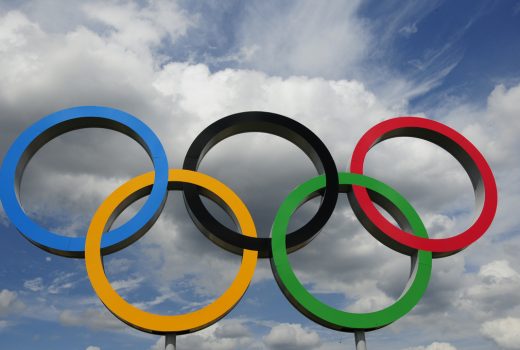 What's on the agenda in global higher education, science... 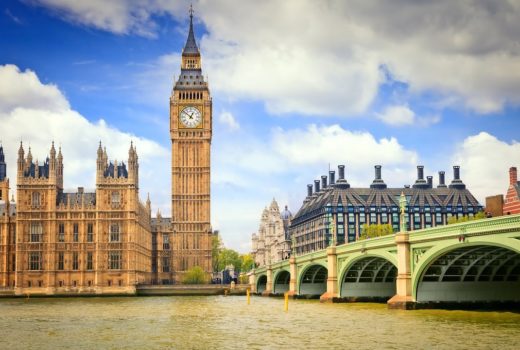 What's on the agenda this week in higher education,... 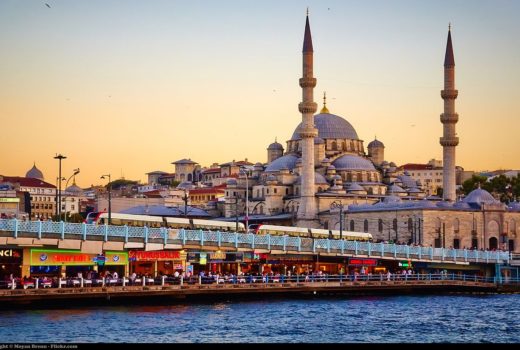