The Seven Most Powerful Words In Education https://t.co/K4vXhc0yOL

“Experimental universities should transform the way we look at higher education…the best ones will survive and stimulate others.” #ResearchExhttps://t.co/IwvTouMRTg

“We call on co-workers, colleagues and students to decry this attack on Brazil’s universities in the name of Bolsonaro’s anti-progressive agenda. We won’t stand by as this reactionary populist attacks the pillars of Brazil’s democracy and education system” https://t.co/TzBAw9xdzq

“The most common mistake we see applicants make is to focus only on their research. That’s just one component of a winning application.” https://t.co/K5OaNVwt3p

“India is emerging as a hub for better academic jobs compared to many institutions in the US and Europe,” says Matthew H Baxter, Asst. Prof. of Political Science at @AshokaUniv.

7 women in science who will inspire you to get serious about STEM #NationalSTEMDay https://t.co/EFYToTojqu

“The Republicans who won are more conservative and Trump-aligned than those who lost, which means that colleges may have more to worry about than they did before.” https://t.co/CjzCRL2RgL

It’s hard to say whether the number of educators who ran for office this year was unprecedented. But the national uprising of teachers—and their forceful role in shifting mentalities about education—has been hard to ignore. My latest: https://t.co/9FSPIm8lvp

According to the QS ranking system, Purdue is the 31st best university in the US. https://t.co/dT89GrXnuG It is also the highest ranked university to be represented by a Republican in Congress. https://t.co/b7v3QmY4i6

Montana voters decided it was still worth taxing themselves to fund public colleges. And that vote holds a lesson for the rest of higher education, @AdamHSays writes https://t.co/adeJNqR4Ew 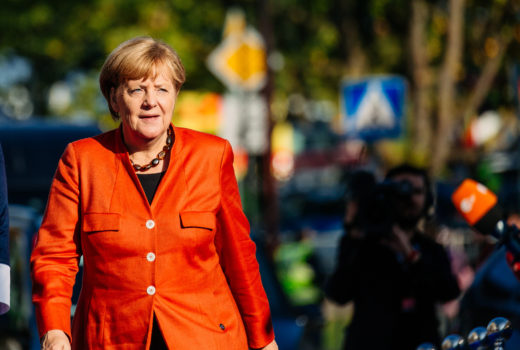 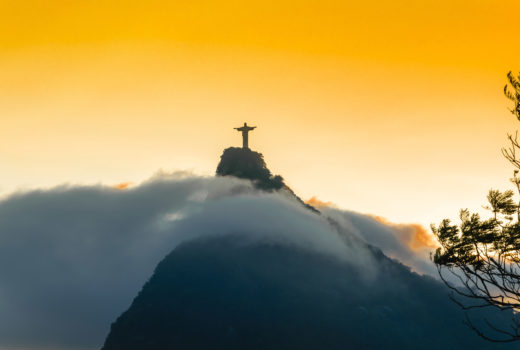