New ambitions to increase Pakistan’s higher education capacity and collaborations with the UK are reason enough be hopeful for the country’s future, says Cara Aitchisonhttps://t.co/MaEt1Aqrqh

OPINION | Most education now serves the cause of keeping young people engaged in the task of obtaining a degree without developing a command over knowledge and honing analytical ability. The practice of academics in India needs a significant rethink.

Research shows inmates who receive an education are less likely to return to prison. Here’s one correctional facility offering inmates a chance at a college degree –– for free.https://t.co/qXxShHZXEr

China has thrown its weight behind the global push for open-access publishing https://t.co/pKhMWSDwQs

“When the EU budget funds quality scientific research, it’s not only science, the environment, society and the economy that benefit. All European citizens share the dividends.” https://t.co/1jNYzsdlFn via @financialtimes @LERUnews

This Sri Lankan doctor takes his science village to village, helping break a taboo and stigma around mental health. With him, his patients’ pain has a cause, a history. https://t.co/pMtKQXqSm0

Earlier today @AINowInstitute also called for audits of these kinds of systems: https://t.co/VdIXl3bPjw

#StarEditorial: The money is part of Canada’s $400-million pledge for girls’ education made at the G7 summit, and the contribution to the education fund was decided weeks ago. https://t.co/qsP5PiQVrM

Breaking : For those who follow how science is supported in Canada, this is one of the biggest changes to the system in quite some time – and it’s bound to be controversial. /via @globeandmail https://t.co/pmUoUowyoF

“No more Canadian astronauts will be a bit of a shock to the Canadian system”https://t.co/xajkxw1tzt 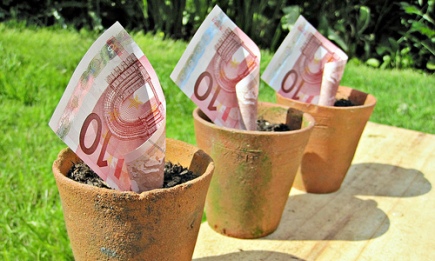 Can money buy innovation? Well, it does help the... Social Media to recruit students in emerging markets and... 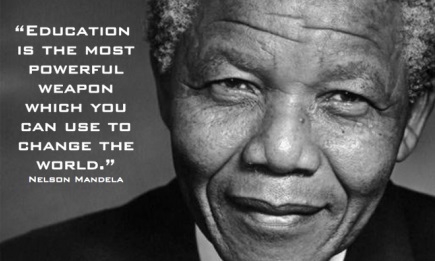 "Education is the most powerful weapon which you can...