English universities have been urged to do more to stamp out antisemitism amid claims that some Jewish groups have been forced to pay thousands of pounds for security at campus events. https://t.co/ka4mDORXku

The Hungarian autocrat Viktor Orbán has systematically undermined the institutions that might challenge his authority. One, however, has stood defiant: a university founded by George Soros. @FranklinFoer reports: https://t.co/X1a0YvoPFj

Mexico’s education reforms were good, popular, and starting to reveal their promise. It’s a revealing shame that AMLO killed them. Me in @TheEconomist https://t.co/xU8485V8LD

We could also just get rid of the SAT because if it’s inherent biases. It’s actually regressing American education. https://t.co/uFZea0hu4Y

Junior-level scientists who persisted after their grant proposals were initially rejected eventually outperformed those who were successful first time round https://t.co/t21mnEU00Z

“As long as you continue to fund the harassers, you are part of the problem,” said one speaker at an NIH meeting on sexual harassment. https://t.co/r41uQFLF3L

Huge protests across Brazil over education spending freezes should serve as a warning to far-right President Jair Bolsonaro who faces a “perfect storm” of political crises, analysts say https://t.co/NvdGM4KRnR

“We are watching them deconstruct everything we’ve put together.”

This article is great but the video @TIME made about @davidmirandario really captures his spirit, courage, & the passion and importance of his work. There are now several young leaders with similar backgrounds as David in Brazil & that’s what gives me hope https://t.co/d1muqQh1tM 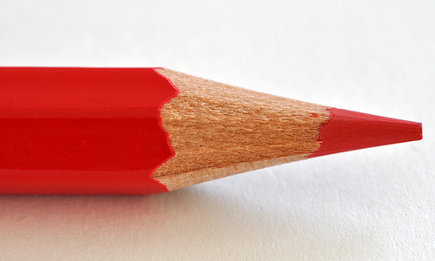 What do the European political parties think about higher... 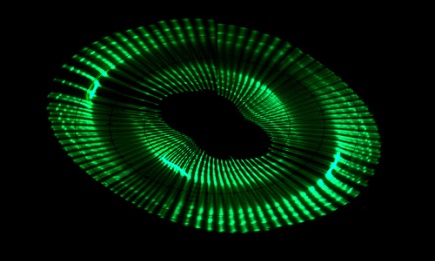