The Netherlands has long been a frontrunner in the increasingly more globalised world of higher education. Between 2013 and 2018 there has been an impressive 30% increase in the number of international students enrolling in Dutch universities. The combination of high quality education, affordable tuition and years of active policy to attract foreign students have led to this growth. But it comes at a price, according to many.

In an attempt to curb the growing influx of international students, Van Engelshoven proposes new policy measures. Ministry documents, uncovered by ScienceGuide, reveal plans to limit the number of English-language programmes, and to impose mandatory Dutch lessons. On top of that, the Education ministry aims to impose higher minimum tuition fees for students coming from outside of the European Economic Area Tuition fees for EEA students are the same as fees for Dutch students. . Spending on the international outreach of higher education will be reduced.

One of the major points of contention in the debate around internationalisation is the rise in the number of full English-language programmes offered by Dutch higher education institutions. Political parties as well as interest groups have repeatedly raised their voice, protesting the growing number of these programmes. The criticism now seems to have found a sympathetic ear at the ministry.

Responding to a government ordered investigation of the Dutch international policy in education, minister Van Engelshoven acknowledges that the Dutch government has been lax in upholding the law on higher education. It clearly states that Dutch is the language of instruction unless there is a valid reason to make an exception. However, many bachelor’s and even more master’s programmes have fully switched to the use of English.

In response to this, the ministry is planning to propose a new bill which will guarantee proper enforcement of the policy ‘Dutch, unless’. Under this law new programmes will be required to prove the legitimacy of their use of English as a language of instruction, depending on the ‘international context’ of the subject and or programme.

Next to a restriction in English-language programmes, Van Engelshoven also aims to improve the Dutch language proficiency of all students in the Netherlands. She plans to do this by amending the current law that already obliges the institutes to ‘enhance the student’s proficiency in Dutch’. The amendment potentially means compulsory Dutch for all students, including international students.

Over the past months, political parties and higher education institutes have been breaking their heads over legal ways in which to ‘control’ or ‘curtail’ the flux of international students. Many of the propositions put forward involved some measure of selectivity, based on language or nationality. Van Engelshoven is having none of this and suggests that institutes that want to control the number of international students should reconsider their language of instruction.

In an attempt to pressure the ministry to take action, a number of universities previously announced a significant price hike in their tuition for students from outside the European Economic Area. The reasoning behind this move was that the Dutch government doesn’t provide institutes with funding for these students, and that the maximum capacity to accommodate these students has been reached.

In response to these signals, Van Engelshoven now plans to put out a decree that legally binds institutes to charge a minimum tuition fee for non-EEA students, at the level of the maximum fee for EEA (and Dutch) students. This will mean they will pay at least 7.612 euro per year for a Bachelor. For the technical universities the minimum will be at 15.178 euro, while master-programmes will cost a minimum of 29.452 euro per year.

At the suggestion of the governmental committee, Van Engelshoven plans to redirect funding away from recruitment of foreign students and to focus it on other priorities such as outgoing mobility. Effectively this means a major budget cut for Nuffic, the Dutch organisation for internationalisation in education.

“This adjustment will require us to scale back our activities drastically, which we find deeply regrettable”, Nuffic stated last week in response to the plans of the Ministry of Education. Minister Van Engelshoven is about to reduce investments for the Netherlands Education Support Offices (Neso’s) in countries like India, Brazil and South-Africa.

“It will have severe consequences for our personnel,” Nuffic-director Freddy Weima said. According to the ministry the proposals will essentially mean a judicial ground for the duties of Nuffic which mean a severe limitation of those duties. “We would have rather seen that our judicial duties would be broader than this,” Weima replies.

With these proposed measures, Mark Rutte’s third administration is explicitly distancing itself from its previous policies of making higher education a new Dutch ‘export product’. The tide is turning for internationalisation with minister Van Engelshoven giving attention to societal unrest on this matter. 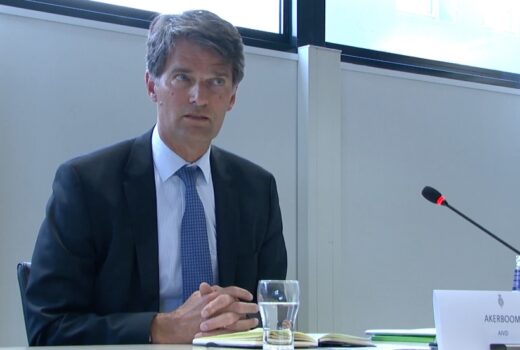 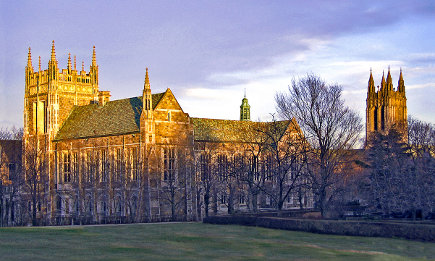