Rule-breaking foreign students in China will be ‘seriously punished’ https://t.co/ibReIvD24S

According to a new report, “inequality is endemic” in America’s public schools. https://t.co/lttVo8FhFj pic.twitter.com/lYfF6BXpLY

Brazil’s far-right president, Jair Bolsonaro, threatens to slash funding to #sociology and #philosophy departments. It was just the opening shot in a new battle against the humanities. https://t.co/B3Pb80gEKB pic.twitter.com/hpQeggceu7

Amount students spend on course materials has decreased each year, possibly due to OER and other resources https://t.co/dfmBj2tAUm

Germany to give millions in funding to new ‘excellence universities’ https://t.co/I9hArkHUqm

India is on its way to the moon. https://t.co/n6oHXACP7s

Europe is facing a crushing heat wave — again. Last month, we spoke to a climate scientist about the June heat wave and whether it was tied to climate change. https://t.co/iEtliJXAWw

Boris Johnson has given his first speech as British PM.

Some takeaways:
– He wants Brexit by October 31st with or without a deal
– EU nationals working in the UK will have the right to remain
– He plans to target social care, education and policinghttps://t.co/GJVReAcWAF pic.twitter.com/G6qKuRIfNh

The UK’s new leader purged senior ministerial ranks of leading figures from the Theresa May era, with many top ministers sacked or jumping before they were pushed https://t.co/nyueEow0LF 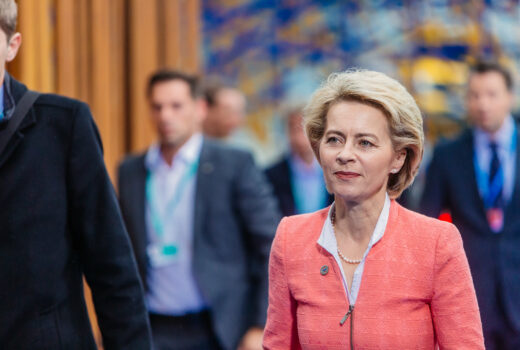 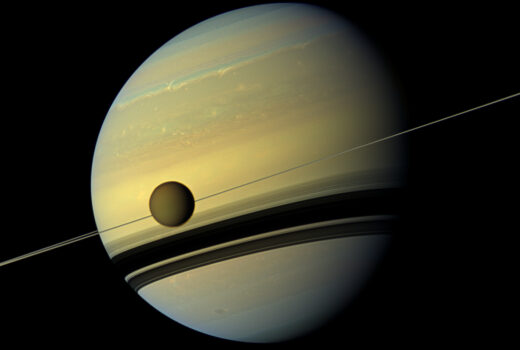