In 2017, the science team of the Canadian research icebreaker CCGS Amundsen had to cancel their expedition due to complications associated with the southward motion of hazardous Arctic sea ice. As a result, the much-anticipated $17-million Hudson Bay System Study (BaySys 2017), involving 40 scientists, was cancelled. The headlines read “Large Canadian Arctic climate change study cancelled due to climate change”. The subject of research had overtaken the scientists.

Scientists may claim to be masters of observing the universe and pushing the limits, but in their daily activities, they are bound to the same constraints as any other citizen. These days, planet Earth is exhibiting its boundaries bolder than ever to an extent that may be dictating a new direction for the whole academic enterprise. Concerned by the dire consequences of the ecological crisis, academics are calling for urgently revisiting the academic mission.

Out of the comfort zone

Take the Alliance of World Scientists, which in a declaration signed by more than 11,000 scientists, warn “clearly and unequivocally that planet Earth is facing a climate emergency”. They state: “the climate crisis has arrived and is accelerating faster than most scientists expected. It is more severe than anticipated, threatening natural ecosystems and the fate of humanity.” They especially warn us of climate tipping points that could cause significant disruptions to ecosystems, society, and economies, potentially making large areas of Earth uninhabitable.

Another 1000 scientists call in an open letter that “the universities should act swiftly and independently, and to transform our universities into action-oriented institutions.” They argue that “we owe our students, and the world, nothing less than full engagement.” In the Netherlands, a recent letter acknowledging the concerns of “Fridays for Future” school-strikers has been signed by more than 2000 scientists. The mood is clearly shifting when 1 in 15 faculty members and 1 in 10 PhD-researchers have signed a letter that states: “national climate policy is insufficient to meet legal obligations requiring the reduction of annual greenhouse emissions”. So why aren’t we changing our course of action?

The necessary actions to prevent the most dangerous tipping points from happening are nothing short of a rapid transformation in our society. The mobilization that is necessary to stay in the “safe” zone of the environmental impact have been compared with that of the moon-landing mission or the second world war. Historian Rutger Bregman has used the latter comparison to argue that true climate mobilization requires an overhaul of the economy and rapidly expanding planned production. Such a big transformation will accompany large-scale reprogramming of the education sector, which is seen as responsible for training the transition workforce.

But, are the Dutch universities and science-policy makers ready to fulfil their roles for this transformation?

Several universities in the Netherlands are planning to be “climate-neutral”. These plans announced by big institutions and major employers, should certainly be praised. Utrecht University, for example, plans to be CO2-neutral in 2030. The focus so far has been on logistics and facilities. There is, however, less clarity on how to prioritize the core activities of the university, education and research, to fit in the grand transition to a climate-neutral society.

Transformation of the core business

A climate-neutral organization is not the same as a climate-neutral office space. Publishers earning money from advertising fossil energy on recycled paper, or banks using tree-friendly paperless communications to invest in oil exploration projects, will not survive a day if those money streams had to be excluded. Organizations that are serious about sustainability must decouple their core activities and their financial resources from the carbonized economy. If the society has to be transformed, so must the core activities of all major institutions and organizations, especially those units that are publicly funded.

There are two transition scenarios: either we take our act together for a planned and rapid transition to a zero-emission economy, or we don’t. Due to the complexity and broadness of this transition, the human resources required for executing any form of a sustainability program, or for mitigating the dire consequences of a delayed one, is much more than currently available. In both scenarios financial resources have to be redirected.

Some say a society run on renewable energy is still rich enough to finance billion-dollar telescopes and provide megawatts of electricity for particle accelerators. Others doubt that windmills can produce enough excess energy to cover their own production and installation. Being at the Physics department, I of course wish for the first story to be true, but if future mega-projects can be planned without considering their ecological footprint and impact on the climate, I am not so sure.

In the first (less painful) scenario, we soon need a massive workforce educated for a different economy than we are familiar with. This will require a different educational program that still has to be developed and trainers who need time to update their teaching materials.

Even if universities somehow manage to educate the transition workforce in time, the social contract in a low-carbon economy will be completely different from the current one. It is no secret that economically developed nations spend more per capita on higher education. But planetary boundaries do not allow indefinite growth. As Jan Tinbergen had predicted, mankind has to rationalize his relationship with the resources offered by his habitat. On a hot earth, there will be even fewer resources available for activities that are not directly contributing to the lowest level needs: food, security, and basic health.

Sleepwalking over the edge of the cliff

In the second less favorable transition scenario, we will continue with business as usual, feeding on the thick profit margins of cheap fossil energy. As the planet hits back, the cost of keeping our country habitable against the impacts of climate and environmental breakdown will go through the roof. Our economy will be more fragile. National resources have to be redirected to mitigation and protection against the more severe climate impacts. Less money will be available for activities that do not directly address our precarious situation.

In either of these scenarios, higher education is expected to sign up to a new social contract.

For the last forty years, capturing the imagination of our supporters has been the magic wand that has financed our research projects and our universities. Whether the audience are the politicians, the general public, the philanthropists, or other academics reviewing our proposal, the more sensational our stories, the higher the chance of getting funded. As the biosphere gets more and more unstable, the audience will get less and less patient with our farfetched techtopian stories.

We need solutions now. Expedition Capture the Imagination is over for the academic vessel. The expedition in waiting has the most down-to-earth mission: Sustain Life on Planet Earth.

The contemporary response of our scientific community to new challenges is to call for proposals and ask semi-random juries judge some essays behind closed doors. In the long run, this system should supposedly create the most innovative solutions. If this system works at all is a topic of another discussion, but for facing the ecological and climate crises, it is certainly too slow.

No excuse to feel powerless

Ironically, the oil industry has competently used the best available science to assess the impact of climate change on its business. For at least four decades, oil companies like Exxon and Shell knew about the planetary consequences of greenhouse gas emissions. It is only that at some point, they chose profit over the planet. And then they kept their reports secret. Their analysis however, was accurate and thorough, and even included the risk of legislation and changing demand for their products.

"It is past the time that our academic institutions take a holistic analysis of their core activities."

It is past the time that our main academic institutions take a similarly holistic analysis of their core activities. System studies applied to the global supply chains and macroeconomic should be applied inwards at our own universities and their role in the big transformation. Such a study should be inclusive, open to scrutiny, and actionable.

That is why the Utrecht Young academy has asked the university board to set up a broad environment and climate change emergency taskforce. The goal of the taskforce should be to assess the research agenda, outreach activities, and educational programs within the entire university and arrive at recommendations on current university policies, practices, and strategic plans.

There are several questions that require a collective response:

Considering the large influence of these questions on our daily activities, any response might alienate a certain group of academics. Our universities have focused so far on programs of positive change. To close a research program or say no to a common practice are less comfortable decisions that need to be made. For these decisions, perhaps, new forms of collective decision making are necessary.

And if you are an academic, whether you are at the department of theology, history, or mathematics, if your unit is not working on the new academic mission, Sustaining Life on Planet Earth, your unit may be unprepared for the new social contract. There is no excuse to feel powerless, because for this mission all hands are needed on the deck. 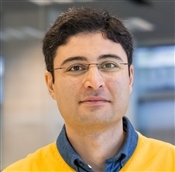 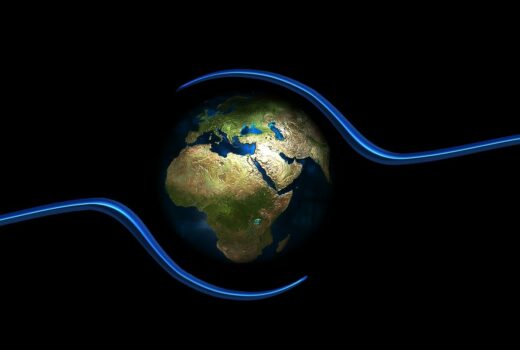 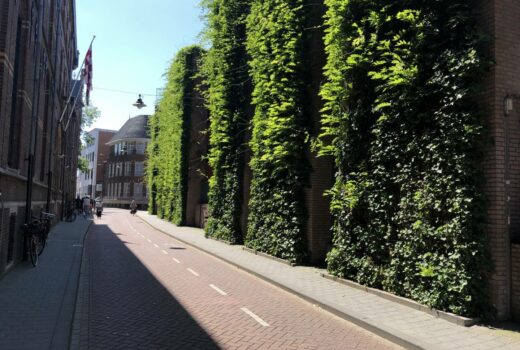 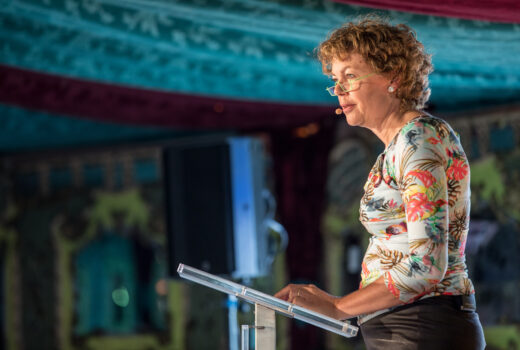