European businesses would choose the UK’s ex-leader, Tony Blair, as the new EU president, with German Chancellor Angela Merkel and Luxembourg’s prime minister, Jean-Claude Juncker, featuring as other front-runners for the position in a fresh poll. The survey was carried out by financial news channel CNBC Europe, with Mr Blair supported by 37 percent of respondents, Ms Merkel 23 percent and Mr Juncker 12 percent of pollsters, UK daily the Guardian reported.

The British Labour leader was mentioned as a possible candidate for the new post already last year, mainly after French President Nicolas Sarkozy signalled he would back him. But the idea also sparked some objections in other European capitals, with Chancellor Merkel herself reportedly arguing against such a choice.

The creation of a new EU president post – to be held for two and a half years and partly replace the current six-month rotating chairmanship of the bloc’s member states – is still an open question due to the failed referendum in Ireland on the Lisbon Treaty, which would have introduced institutional changes to how the EU is run, including the new position. The current French EU presidency had been planning to hold a debate on the tasks of a bloc’s new president and also on which personality should fill the position, and that of a new common foreign minister. 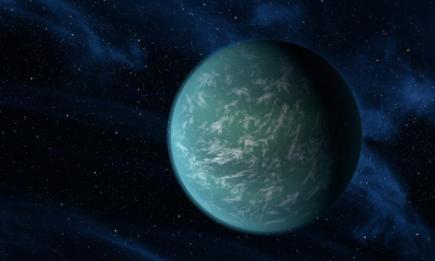